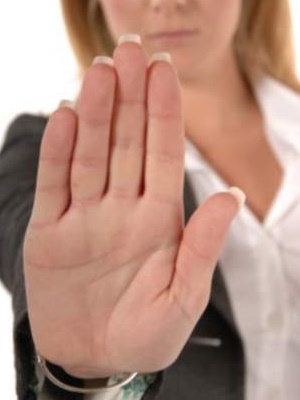 PHILADELPHIA – A Philadelphia woman is suing her employer alleging sexual harassment from her supervisor at a temporary job site.

Rosalene Isaac filed a complaint on Dec. 28 in the U.S. District Court for the Eastern District of Pennsylvania against W. Atlee Burpee and Co. and All Staffing Warehousing Logistics Inc. (ASW), citing sex discrimination and retaliation.

Isaac worked in the Burpee warehouse beginning in September 2014 as a temporary agent through All Staffing Warehousing, the complaint states.

In this venue, Isaac's supervisor was Jose Gonzales. Isaac alleges unwanted sexual advances of her supervisor.

After complaining about the advances to her ASW supervisor and president in October 2014, Gonzales was transferred to another location, the complaint says. Following the event, Isaac alleges she began to experience workplace discrimination and disciplinary action, and was not contacted about coming in for work, she claims.