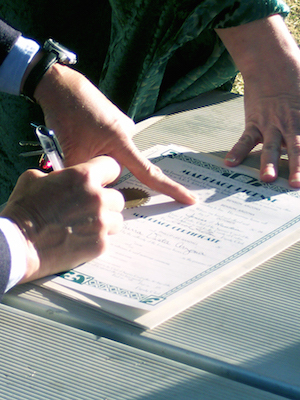 According to the complaint, Andrzejczak worked for Nissei in September 1995 until his termination 20 years later. He was responsible for providing technical services to customers during his time with Nissei, the suit says.

The lawsuit states Andrzejczak signed and followed a “outside employment” policy, which prohibits employees working anywhere that may be a conflict of interest. At the time, Andrzejczak worked with MRA and represented himself as working for MRA, the suit says.

Nissei seeks injunctive relief, the imposition of a constructive trust on all profits and monies realized by the defendants, compensatory damages and legal costs. It is represented by attorneys Randal M. Whitlatch and Nicholas Godfrey of Dinsmore & Shohl LLP in Pittsburgh, and Staci D. Yee of Squire Patton Boggs LLP in Los Angeles.