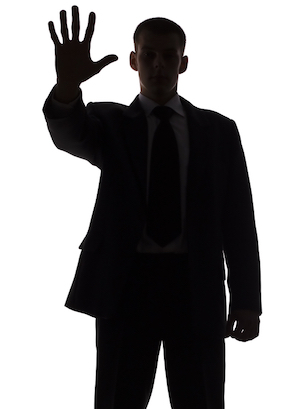 PITTSBURGH— A Greesnburg man is suing his previous employer, alleging he was terminated because of his gender.

According to the complaint, Orange was employed by Schenley as a community outreach director and that he was an excellent employee. In 2014 a new director, Greg Ziemkiewicz, was hired, the suit states, and the plaintiff began to be retaliated against.

The lawsuit says the director favored female employees, and actively sought out the employment of them, which meant more work and less credit for Orange, as well as increased stress and reduced wages.

Despite working extra hours and tolerating poor treatment, the suit says, the plaintiff was discharged for poor performance April 16, 2015.

Orange seeks damages for lost wages of more than $130,000, as well as punitive damages for $75,000 and legal fees of $25,000. He is represented by attorney Christi Wallace of Kraemer, Manes and Associates LLC in Pittsburgh.