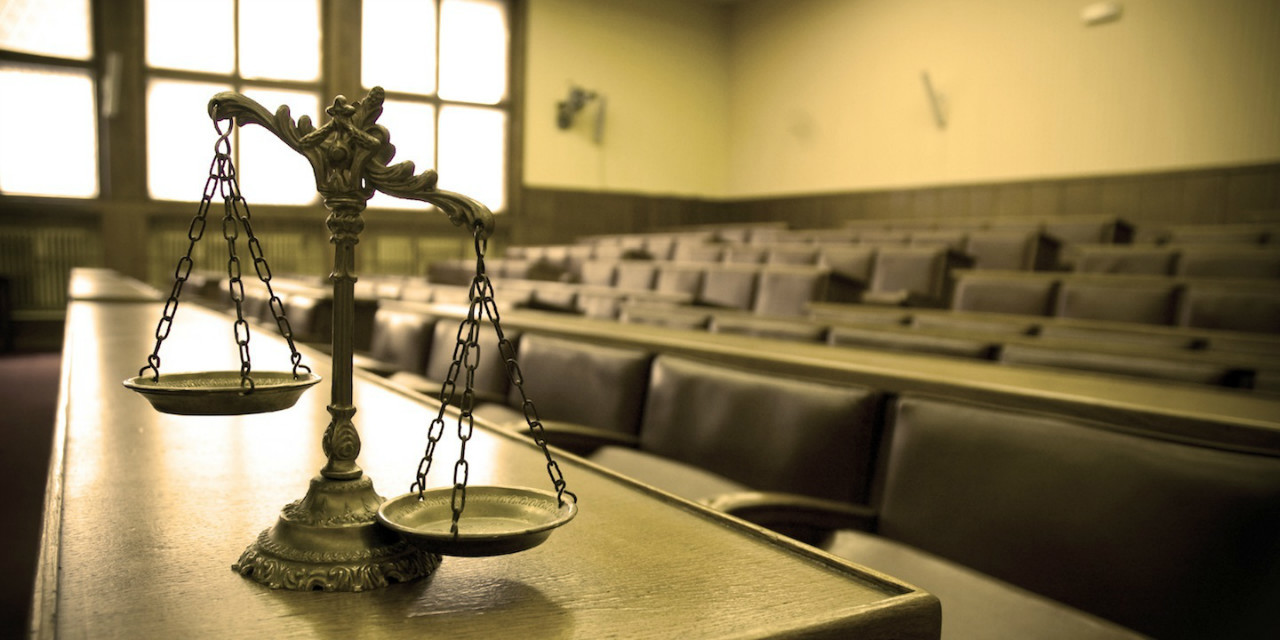 HARRISBURG – The Commonwealth Court of Pennsylvania has reversed a decision from the Office of Open Records (OOR), which had partially granted and partially denied a request for vendor contract information made on behalf of a Florida-based magazine which analyzes criminal justice issues.

According to a Sept. 22 ruling from Judges Mary Hannah Leavitt, Rochelle S. Friedman and Dan Pellegrini, Paul Wright and Prison Legal News were not entitled to a series of records pertinent to Global Tel*Link Corporation (GTL) sought from the Department of Corrections (DOC) pursuant to the Right-To-Know Law (RTKL).

Friedman spoke for the Court in this matter.

The DOC claimed the financial data was redacted and exempt from disclosure based on sections 708(b)(11) and 708(b)(26) of the RTKL, 65 P.S. Sections 67.708(b)(11) and 67.708(b)(26), because the materials would “reveal a trade secret or confidential, proprietary information and constituted financial information of a bidder requested in an invitation to bid.”

After subsequent proceedings containing testimony from employees of both the DOC and GTL, the OOR determined the specified information was not exempt under Sections 708(b)(11) and (b)(26), because, in their view, GTL’s financial information is a contract.

However, GTL appealed to the Commonwealth Court with a Petition for Review.

“GTL argues that the OOR erred in failing to determine that GTL’s financial information, which was submitted to DOC in response to DOC’s request for proposals to demonstrate GTL’s economic capability, is specifically exempt under section 708(b)(26) of the RTKL. We agree,” Friedman stated.

“Requestor argues that it is significant that DOC voluntarily appended the financial information to the contracts even though it was not legally required to do so,” Friedman added. “[But,] we agree with GTL that financial information that is submitted by a bidder and is specifically exempt under section 708(b)(26) of the RTKL, does not automatically become a contract merely because DOC attaches it to the subsequently executed contract.”

Friedman added although DOC appended GTL’s financial information to the contract, there is “no support” for the theory that these appended materials became part of the contract and, thus, a “financial record” – Friedman explained this lack of connection or applicability led the Commonwealth Court to reverse the decision of the OOR.

“Here, a document, which is otherwise exempt under section 708(b)(26) of the RTKL because it contains a bidder’s financial information, is not transformed into a financial record not subject to the 708(b)(26) exemption simply because it is appended to the successful bidder’s contract. Accordingly, we reverse the OOR’s Aug. 12, 2015 final determination,” Friedman said.