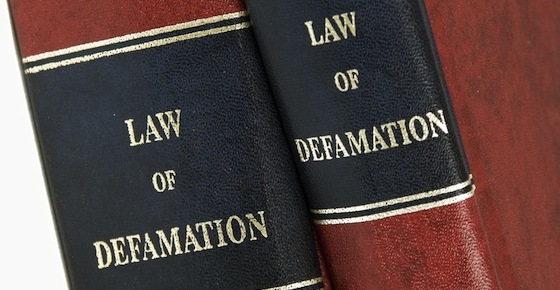 PITTSBURGH — The former chief executive officer and president of Cornerstone Television (CTVN) has filed suit against the Christian broadcast and satellite television network, claiming wrongful termination, slander and the network's use of his copyrighted intellectual property.

According to the Sept. 24 U.S. District Court for the Western District of Pennsylvania filing, plaintiff Donald Black filed the complaint against the defendant Cornerstone Television Inc. alleging breach of contract for failure to arbitrate, wrongful termination and slander.

Black was hired by CTVN as its chief executive officer in 2012 under an employment agreement to serve for a term of three years, which was renewed in 2016, according to the suit. In November 2018, the suit states the CTVN board informed him of anonymous complaints from staff regarding his leadership style and was told his contract would not be renewed. His wife and daughter, who also worked for CTVN, were also fired "without explanation," the suit states.

"Mr. Black made repeated requests for this information in order to allow himself to respond and rightfully defend himself," the suit states. "However, the board refused.”

Among Black's requested relief is compensatory damages including lost wages, benefits and for damage to his personal business reputation and the return of his intellectual property.

Black is represented by Lauren Rushak and Lindsay Fouse in Clark Hill in Pittsburgh.