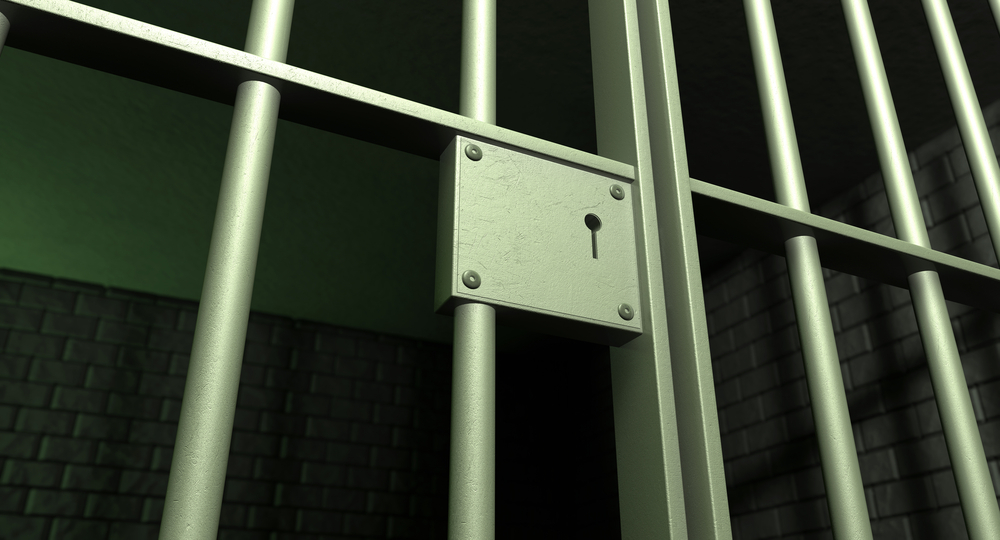 ALLENTOWN – A New Jersey man jailed by Bethlehem authorities for allegedly soliciting sex with what he believed was a 14-year-old girl has sued the police department, claiming he was falsely taken into custody and imprisoned in the sting operation that resulted in his arrest.

Two years ago, on Dec. 10, 2017, Saultz was driving home from work and communicating over email and telephone with an individual purporting to be a 14-year-old girl. However, Saultz claims that he did not believe the person he was speaking with was a minor, and instead “an older individual who was engaged in role playing.”

The individual involved requested Saultz, then 55 years old and now age 57, meet at the Hyatt Place hotel in Bethlehem.

“Out of pure curiosity, plaintiff agreed to meet the individual at the designated location,” the suit states.

As Saultz approached Hyatt Place, the suit continues that he stopped all communication with the other individual and decided to drive home instead, without stopping, parking or exiting his vehicle at any time.

In fact, the supposed 14-year-old minor was defendant Barlow – participating in a sting operation coordinated with the Attorney General’s Office, and assisted by defendants Leaser, Doe and Heuser, as well as the Bethlehem Police Department.

Leaser, Doe and Heuser were in full uniform on the night in question and positioned in the proximity of Hyatt Place. When Saultz decided to drive home, Barlow made contact with the three officers and directed them to arrest the plaintiff.

Heuser then stopped Saultz’s vehicle at the intersection of New and Broad streets in Bethlehem, and was quickly backed up by Leaser and Doe.

According to Saultz, the officers said they stopped his car due to a report of another one matching its description causing damage to other vehicles in the nearby vicinity.

While not finding any damage to his vehicle, Saultz says the officers claimed to smell alcohol on his breath, ordered him out of the vehicle and arrested him. At that point, Barlow arrived and took possession of the plaintiff’s cell phone, while Saultz was transported to the Bethlehem Police Department headquarters.

At police headquarters, Saultz says Barlow ordered him to unlock his phone and proceeded to examine its entire contents, without probable cause or a search and seizure warrant.

While Saultz was confined for driving under the influence, Barlow filed criminal charges of unlawful contact with a minor, attempted involuntary deviate sexual intercourse and criminal use of a communication facility.

However, Saultz adds the officers never filed charges of driving under the influence against him and when another officer allegedly asked Barlow how they were able to stop Saultz’s vehicle, Barlow allegedly responded, “I gave him the old B.S. ruse to get him out of the car. It worked.”

Bail was set at $200,000 and Saultz was then transported to Northampton County Prison, where he remained for four days. During that time, Saultz’s arrest was publicized in the media and his employer terminated him from his job.

At a subsequent preliminary hearing on the charges held on Jan. 31, 2018, Saultz says Barlow gave false testimony as to the circumstances of the arrest, specifically, that he examined Saultz’s cell phone at the scene and before he was transported to police headquarters.

As a result of Barlow’s allegedly perjured testimony, the charges were held over for trial. New charges of criminal attempt statutory sexual assault and criminal attempt indecent assault were added to Saultz’s rap sheet.

But, after intervention from Assistant Attorney General Michelle A. Laucella and due to her concern over Barlow’s alleged history of providing perjured testimony before the Court, Laucella dismissed all criminal charges against Saultz.

The Attorney General’s Office was not available for comment.

• A declaration that the defendants violated his civil rights;

• An injunction preventing the defendants from engaging in further violation of citizens’ civil rights such as false arrest, false imprisonment, malicious prosecution, due process violations and the provision of periodic training to officers on the mandates of the Fourth and Fourteenth Amendments to the U.S. Constitution therein;;

• Equitable relief that the Court deems just and proper; and

The plaintiff is represented by Fredrick E. Charles of The Charles Law Group, in Allentown.

The defendants are represented by David J. MacMain and Janelle E. Fulton of The MacMain Law Group, in West Chester.