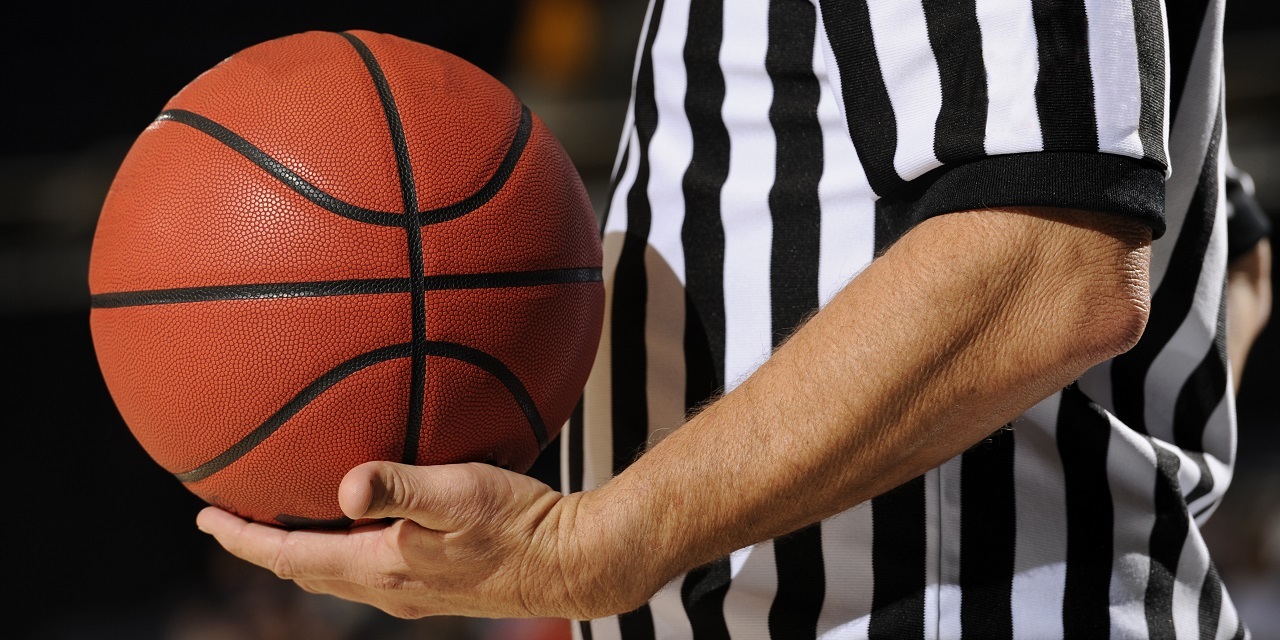 HARRISBURG - A state appeals court ruled Feb. 28 against a former assistant high school basketball coach who sued the school system for breach of contract after being fired in 2012.

The Moniteau School District fired assistant varsity coach Jon A. Galante after he was ejected from the final junior varsity game of the season following an argument with a referee.

Galante “went out of control and violently charged at me at the table, making contact with me and unleashed an expletive-laced tirade, spitting and swearing at me challenging me to a physical confrontation that lasted at least 15 seconds to 20 seconds until he could be restrained,” the referee said.

Galante was fired the next day. The varsity team went on to lose in the first round of the playoffs. He sued the school district, claiming it breached his contract, but the trial judge and the Commonwealth Court disagreed.

Galante would have to prove, “there was a contract, the defendant breached it, and [the] plaintiff] suffered damages from the breach,” the appeals court held.

But the terms of the contract, “do not limit the school district’s ability to fire Galante or guarantee Galante’s salary even in the event of his termination,” the appeals court ruled. “The way in which Galante was terminated thus did not violate his employment contract with the school district.”

The court also dismissed Galante's claim that the school system owed him salary for coaching in the postseason.

“There can be no dispute that, had he remained employed for the entire season, Galante would have been entitled to $3,587, plus a proportionate amount for each week that the varsity team had a playoff game,” the court ruled.

“Given that Galante himself admits he was fired on February 16, 2012, and therefore was not the varsity team’s assistant coach after that date, the school district was under no contractual obligation to pay him for the varsity team’s subsequent playoff game, which he did not work.”