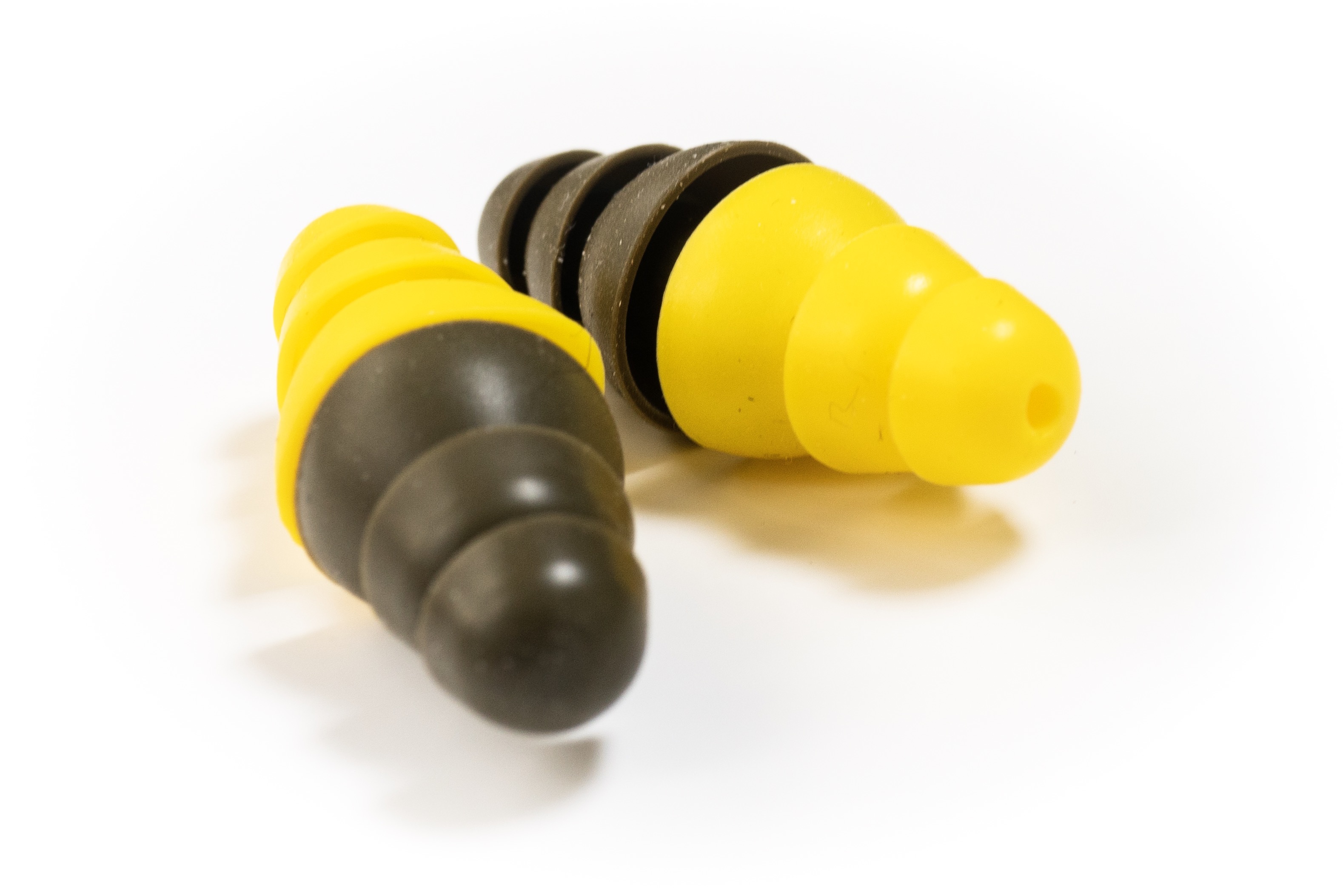 PHILADELPHIA – A federal judge has transferred a lawsuit from a U.S. military veteran in southern New Jersey who claimed 3M’s Combat-Arms Earplugs were the cause of his hearing damage and deafness to a Florida federal court.

“On April 3, 2019, eight civil actions were transferred to the U.S. District Court for the Northern District of Florida for coordinated or consolidated pre-trial proceedings. Since that time, 1,285 additional actions have been transferred to the Northern District of Florida. With the consent of that court, all such actions have been assigned to the honorable M. Casey Rodgers,” Brody said.

“It appears that the action(s) on this conditional transfer order involve questions of fact that are common to the actions previously transferred to the Northern District of Florida and assigned to Judge Rodgers.”

Sammacicci was a soldier in the U.S. Army and New Jersey National Guard from 2006 to 2014, when he received an honorable discharge. During basic training at Fort Benning, Ga., Sammacicci said he received the 3M Dual-Ended Combat-Arms Earplugs.

During both deployment and training missions both in the United States and abroad in Iraq, Sammacicci wore the earplugs when he was surrounded by fire from small arms, heavy artillery and rockets, in addition to the noise generated from Boeing C-17 military passenger planes on which he helped to transport 15,000 detainees from northern Iraq to southern Iraq.

This past January, Sammacicci claimed he was diagnosed with tinnitus and hearing loss, as a result of using the earplugs during his military service.

Minnesota-based 3M finds itself the target of litigation from U.S. military veterans nationwide who claim the company’s Combat-Arms Earplugs, worn by troops from 2003-2015, were the proximate cause of hearing damage and deafness to countless military service members.

According to the numerous lawsuits filed against 3M, the earplugs were not safe for use by their military wearers, and allowed loud sounds to penetrate their ears without warning, causing permanent hearing loss, deafness, tinnitus and loss of balance to their users.

The lawsuits claim the earplugs failed because they possessed “a dangerous design defect that caused them to imperceptibly loosen in the wearer’s ear, thus allowing damaging sounds to enter the ear canal around the outside of the earplug.”

In 2018, 3M paid $9.1 million to settle a whistleblower fraud claim brought against it by the U.S. government under the False Claims Act, to show the company sold its earplugs to the Defense Logistics Agency, knowing full well they were defective. However, all claims contained in that settlement pertained to allegations only and not to actual liability.

3M allegedly knew about the earplugs’ defects dating back to 2000, but was said to have falsified certification documents approving them for military use nonetheless.

In 2006, the U.S. government contracted with 3M for the latter to provide about 15,000 earplug packages per year, containing 50 pairs per package, for an annual sale price totaling $9 million. The earplugs were sold until 2015, when they were discontinued, but the defective earplugs were never recalled and thus may still be in use in the field.

3M issued a statement in regards to the earplug lawsuits filed against it by various military members:

“3M has great respect for the brave men and women who protect us around the world. We have a long history of serving the U.S. military, and we continue to sell products, including safety products, to help our troops and support their missions. We are not commenting on specific litigation matters at this time,” the company said.

The plaintiff is represented by Henry M. George of the Law Office of Gregory J. Pagano, in Philadelphia.

Want to get notified whenever we write about 3M ?

Sign-up Next time we write about 3M, we'll email you a link to the story. You may edit your settings or unsubscribe at any time.