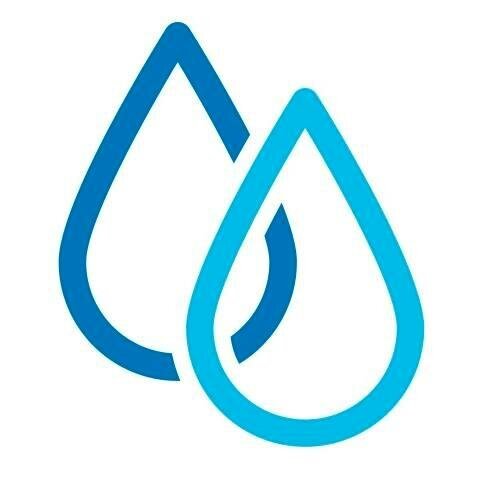 HARRISBURG - Following years of inspections and investigations into the management of waste and storm water in the Susquehanna River and Paxton Creek, the U.S. Environmental Protection Agency reached a settlement agreement with the City of Harrisburg and Capital Region Water that will take an aggressive approach to repairing the problems.

According to the EPA, Capital Region Water will spend more than $82 million and take major steps to improve the operation and maintenance of Harrisburg’s wastewater and stormwater collection systems, including construction upgrades at its wastewater treatment plant.

"That's the biggest takeaway from the agreement," said Jon Capacasa, director of water protection at the EPA's Region III offices. "Getting a complete upgrade for the facility will allow it to fully assess and remedy the problems."

In addition, Capital Region Water will conduct a comprehensive assessment of existing conditions within its combined sewer system and develop a long-term control plan to curtail combined sewer overflows.

The consent decree was filed simultaneously with an official complaint against Capital Region Water and the City of Harrisburg in the U.S. District Court for the Middle District of Pennsylvania.

According to the complaint, the defendants violated various sections of the Clean Water Act and conditions established in the National Pollutant Discharge Elimination System (“NPDES”) permits issued by the Pennsylvania Department of Environmental Protection by discharging pollutants into the bodies of water.

Approximately 90 percent of the sewer system for Harrisburg is a “combined” sewer system, meaning that both storm water runoff and sanitary and industrial wastewater are collected and transported together through the same conveyances.

The remaining approximately 10 percent of the sewer system for Harrisburg is a “separate” sewer system, meaning that it collects and transports sanitary sewage and storm water in separate conveyances.

Up until Dec. 4, 2013, Harrisburg owned and operated the collection system and treatment plant, the complaint says. In November 2013, Harrisburg transferred operation and maintenance responsibilities for the system to Capital Region Water, effective Dec. 4.

The EPA says that between August 2007 to the present, the defendants allowed the discharge of more than 8.3 million gallons of untreated combined sewage into the Susquehanna River and Paxton Creek.

The complaint also says the defendants failed to have a comprehensive plan to minimize the environmental impact of wastewater management, such as the nine minimum controls that have become best practice methods to stay under the pollutant limits.

The controls include steps such as a review and modification of pre-treatment procedures, control of solid and floatable materials and adequate public notification of discharge occurrences.

"The one benefit of the consent decree is that it memorializes the agreement, which is overseen by a federal court," Capacasa said. "The city and Capital Region Water need to comply with the plan in order to return the Susquehanna and Paxton Creek to clean resources that can be used by the local residents."

The work under the partial settlement is estimated to cost $82 million and be completed within a period of about five years. Once a long-term control plan is approved by EPA, the court agreement will need to be modified, or a new one will need to be put in place to include implementation of the plan.

The settlement addresses problems with Harrisburg’s combined sewer system, which during rain events and dry weather, allegedly frequently discharges raw sewage, industrial waste and polluted stormwater into Paxton Creek and the Susquehanna River, which are part of the Chesapeake Bay Watershed. The settlement does not impose civil penalties against the City due to Harrisburg’s current financial situation.

Want to get notified whenever we write about U.S. Environmental Protection Agency (EPA) ?

Sign-up Next time we write about U.S. Environmental Protection Agency (EPA), we'll email you a link to the story. You may edit your settings or unsubscribe at any time.