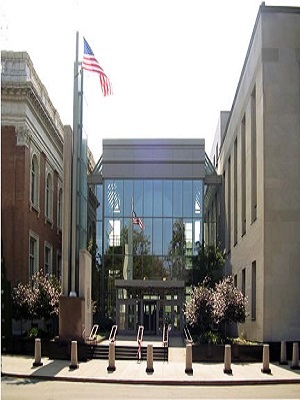 ERIE - A Pennsylvania man claims that his former employer violated his civil rights.

According to the complaint, Kiessling started working for the defendant in May 2012 as a vascular surgeon. The suit states that he was entitled to a guaranteed salary draw of $525,000 per year through November 2013 upon which a salary draw would then be established in the maximum amount of compensation earned in the prior plan year with the draw being paid to the him in bi-weekly installments, as indicated in the employment agreement.

While the employment agreement said Kiessling's salary couldn't be reduced until at least the third quarter of 2014 and only after a meeting with him to establish a new draw, the lawsuit alleges that the defendant reduced Kiessling's gross salary beginning in April 2014 (the second quarter).

Moreover in July 2014, after he turned 62 years old, Kiessling was told he was being terminated without cause, he claims. He was replaced by two significantly younger physicians whose qualifications were no different from his, he claims.

The defendant also failed to provide Kiessling with a reasonable amount of non-medical staff, as promised in the employment agreement, which ended up leading to inefficient scheduling in his office and the loss of new patients, he claims.

Kiessling claims he has been and will continue to be unpaid a total amount in excess of $100,000. The plaintiff seeks compensatory and punitive damages, as well as other relief deemed appropriate by the court. He is being represented by attorneys John F. Mizner and Joseph M. Kanfer of Mizner Law Firm in Erie.