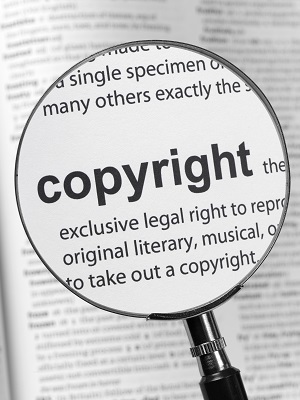 A Philadelphia self-published author has brought a suit against multiple defendants over claims that his dating book was pirated.

Parker alleges that he registered his published work "Outfoxing the Foxes: How to Seduce the Women of Your Dreams" on Oct. 29, 1998, in advance of it going on sale. This year, on Oct. 26, he purchased a doctored and digital copy of his work online as a direct result of the illegal actions of the defendants in a syndicated conspiracy. Parker alleges his work was pirated, he was prevented from achieving success and celebrity as a result of the combined actions of multiple defendants, and that he was disparaged in an online biography which resulted in his reputation being negatively impacted. Parker alleges not only damages to himself but to society as a whole as result of the claimed illegal and unjust actions on the part of defendants.

Parker is seeking compensatory damages in the amount of $39,000,000 in addition to punitive damages or, alternatively, trebled statutory damages under RICO and costs as well as such other relief as the court can provide. Parker is representing himself in the matter.