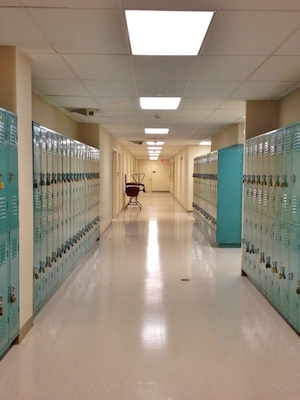 PHILADELPHIA – Several Pennsylvania educators are suing a school district and its superintendent after many were laid off.

Wanda Allen, John Reese, Kim Rodgers and William Swain filed a class action complaint on Nov. 12 in the U.S. District Court for the Eastern District of Pennsylvania against The School Reform Commission, The School District of Philadelphia and William Hite Jr., alleging age discrimination and violation of employment laws.

The plaintiffs purport that in 2013, following a change in administration, the school district made extreme cuts to their education system by laying off more than 3,000 employees. The district sought to cut expenses by laying off older and more experienced educators and directors, while maintaining the employment of younger educators with less experience, the complaint states. The plaintiffs allege that it was outside of the legal rights for the school district to execute discriminatory layoffs based on age and experience.

The plaintiffs, as well as the affected individuals they are representing, are seeking monetary compensation of $160 million for all losses of benefits, employment and legal expenses. They are represented by Aaron J. Freiwald, Glenn A. Ellis and Joseph Marano of Freiwald Law P.C. in Philadelphia.