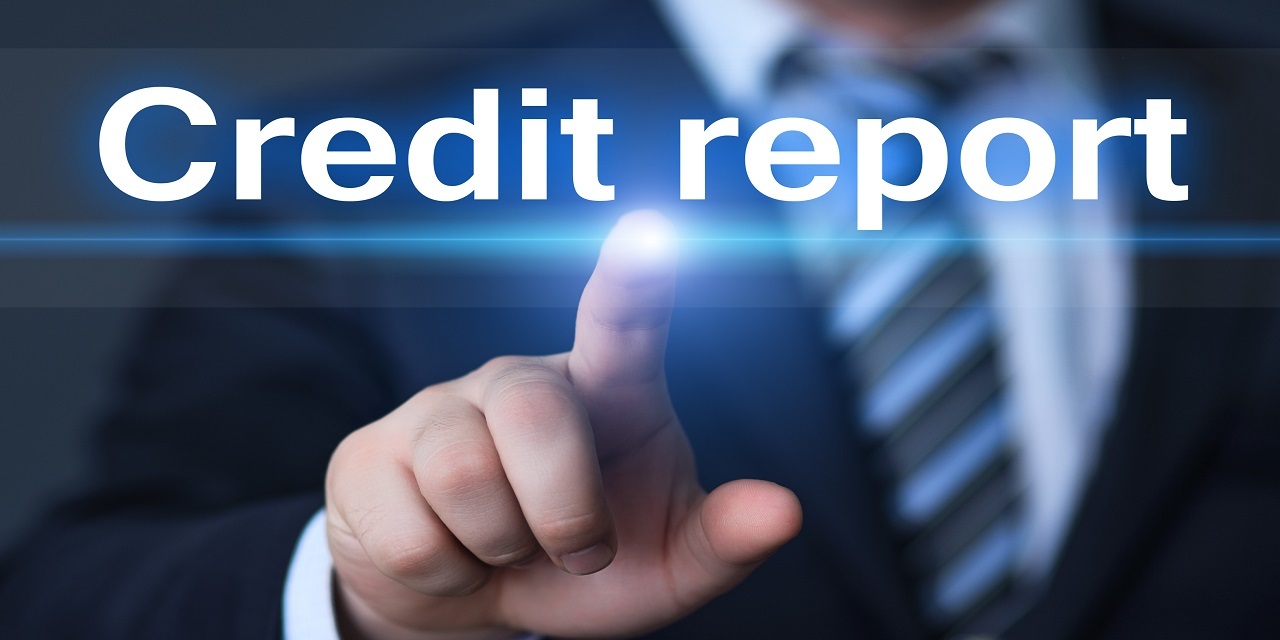 PHILADELPHIA – The recent federal class action lawsuit filed against Southeastern Pennsylvania Transportation Authority alleging violations of the Fair Credit Reporting Act and other laws is one of many making those claims, an attorney knowledgeable of the FCRA said during a recent interview.

"More and more class actions are popping up every day in this arena," Kathryn M. Rattigan, an associate with Robinson & Cole in Providence, R.I., said during a Pennsylvania Record email interview. "Private businesses and government alike should be aware of the FCRA’s requirements and stay up to speed on their obligations."

Rattigan, a member of Robinson & Cole's Business Litigation Group and its Data Privacy + Security Team, specializes in privacy and security compliance under state and federal regulations.

SEPTA, Long's lawsuit claims, does not sufficiently notify job applicants that the agency will use credit checks as part of the employment application process. Long also claims SEPTA discriminated against job applicants whose records included convictions for drug felonies.

Long claims that he and possibly thousands of other SEPTA job applicants didn't receive written disclosure that their credit reports would be requested, disclosure the FCRA requires be provided. Long's own allegations stem from his October 2014 application to become a SEPTA bus operator.

Long's lawsuit claims he initially received a job offer but then his application was rejected over his 1994 and 1997 drug possession and manufacturing convictions.

"The allegations in Long v. SEPTA certainly pose interesting questions for the court," Rattigan said. "The Fair Credit Reporting Act may be ‘willfully’ or ‘negligently’ violated - or not violated at all for that matter.

"We will need to see the puzzle pieces that the plaintiff points to in his complaint: the SEPTA form, SEPTA’s hiring criteria, the letter the plaintiff received, and other disclosures that may or may not have been included with the SEPTA employment application and materials.

Long is being backed and represented by a consortium of attorneys and law groups, according to a press release by The Public Interest Law Center, which is part of the consortium. Others include Outten & Golden, Philadelphia Lawyers for Social Equity, Lawyers Committee for Civil Rights Under Law and Willig, Williams & Davidson.

Assuming Long wins his case, how much he and any other member of his class could receive would depend on what the court decided about the FCRA violations, Rattigan said.

"The answer is twofold," she said. According to the statute, if a willful violation of the FCRA occurs, a plaintiff could receive actual damages of not less than $100 and not more than $1,000 plus punitive damages, and costs and fees.

If the court finds the FCRA violations were due to negligence, each plaintiff in the class could receive actual damages, costs and fees, Rattigan said.

Of course, plaintiffs' attorneys receive a percentage, but the case would not necessarily be less lucrative for attorneys than had the case been filed against a private company, Rattigan said.

"A case would not necessarily be more lucrative for plaintiffs’ attorneys if it was against a private company versus a government agency," Rattigan said. "That's because the FCRA sets forth a statutory minimum and maximum for damages if the FCRA is willfully violated.

"This statute applies to any person, 'any individual, partnership, corporation, trust, estate, cooperative, association, government or government subdivision or agency or other entity.' Basically anyone who violates the FCRA could be held accountable. Of course, the issue of punitive damages is an entirely different story, and hard to predict, especially this early in the game."