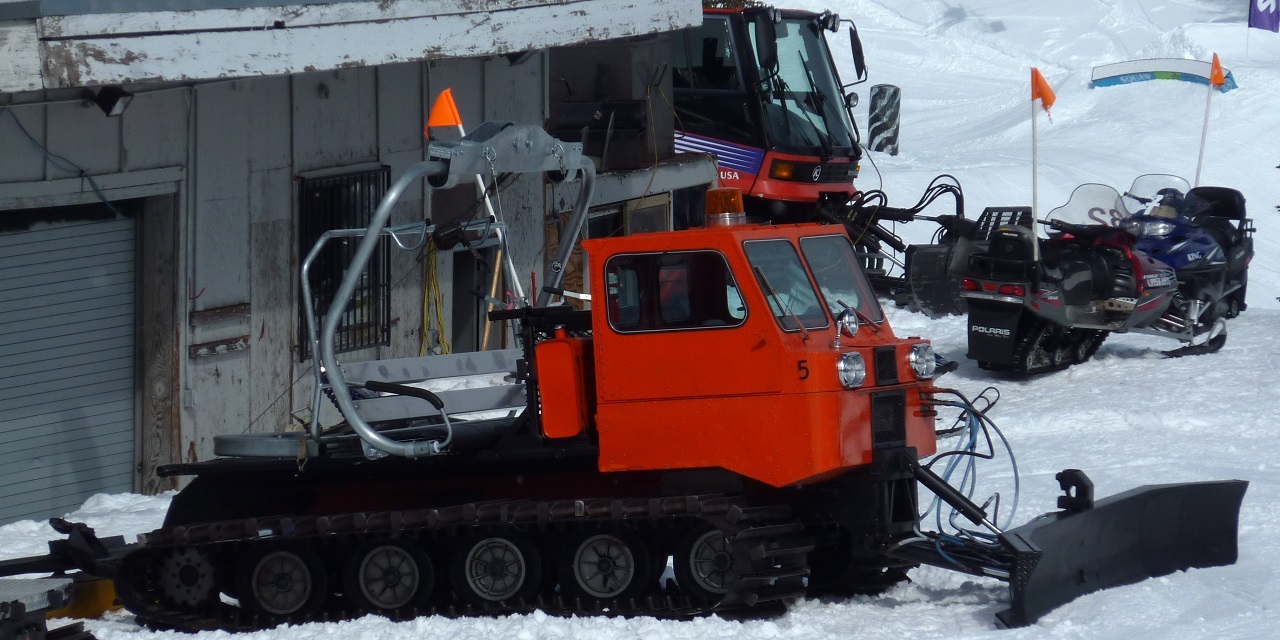 HARRISBURG — A skier who fractured his leg at Blue Knob Ski Resort cannot recover damages from the resort for negligence because his injury was an “inherent risk” of downhill skiing and because such suits are barred under a clause in his season pass agreement, according to a decision filed on April 19 in the Superior Court of Pennsylvania.

The appeal was heard by judges Mary Jane Bowes, Victor P. Stabile and Kate Ford Elliot, who penned the decision.

The case dates back to 2014, when Patrick Kibler fell and fractured his left tibia and fibula after skiing over trenches left by one of the resort’s all-terrain vehicles, according to the appellate court’s decision. Kibler and his wife, Kathryn, filed a civil complaint the following February, alleging that the resort’s “gross negligence” had caused Patrick Kibler's injuries. 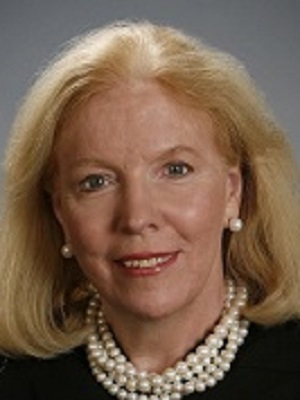 Blue Knob, for its part, filed a motion for summary judgment, arguing that the trenches were an inherent risk of the sport and that the resort could not be held liable for the incident because of an exculpatory clause in Patrick Kibler's season pass agreement.

In May, the Bedford County Court of Common Pleas sided with the resort, prompting the Kiblers to appeal.

The Kiblers argued in their appeal that the resort was grossly negligent, the trenches were not an inherent risk of the sport and that the clause in the agreement was invalid because it “lacks conspicuity" and does not contain "print of a size and boldness that draws the attention of an ordinary person,” according to the appellate court’s decision. Essentially, the Kiblers argued that the Patrick Kibler couldn’t have reasonably expected to encounter the trenches while he was skiing, and consequently, he and his wife are entitled to damages.

Ford Elliot noted that Pennsylvania’s laws are fairly limited with respect to the dangers of skiing because they do not “give any definition of an ‘inherent’ risk of skiing.” Consequently, the appellate judges decided to use New York’s rules.

The judges used Schorpp v. Oak Mountain LLC to render their decision. In that case, the New York Supreme Court ruled that “ruts, bumps or variations in the conditions of the skiing terrain” were inherent risks of skiing.

“Unlike its Pennsylvania counterpart, the New York State Legislature specifically identified ruts as an inherent risk of downhill skiing,” Ford Elliot wrote in the decision. “Given that our cases do not directly address an injury incurred while engaged in downhill skiing caused by wheel ruts in the terrain on the slope, we find the New York statute and case law to be the most instructive… We agree with the holding of the Appellate Division of the New York Supreme Court, and… we hold that [the Kiblers] cannot recover damages as a matter of law."

The appellate judges also rejected the Kiblers’ argument that the exculpatory clause in the season pass agreement was invalid and did not protect the resort from gross negligence claims. According to the judges, the resort wasn’t grossly negligent to begin with.

"[O]ur inquiry centers on whether the conduct alleged by [the] appellants—operating an ATV on a ski slope and creating wheel ruts on the slope—constituted gross negligence and/or reckless conduct," Ford Elliot wrote in the decision. "...We agree with the trial court's [determination that]... '[the] defendants' employees were engaged in the normal and expected process of maintaining the ski slopes and did so in a careless fashion, producing a condition that—although possibly dangerous—was not inherently unexpected upon a ski slope.'"

Additionally, the appellate judges held that the exculpatory clause met the definition of “conspicuous” under the state's Uniform Commercial Code.

"The exculpatory language of the release is preceded by a heading that is written in all capital letters in a size of text equal to the exculpatory language of the release," Ford Elliot wrote in the decision. "The heading also contains two exclamation points that call attention to the language of the heading pursuant to the code. Accordingly, we find that [the Kiblers]' argument that the release lacked conspicuity and 'was without print of a size and boldness that draws the attention of an ordinary person' is without merit, as [Blue Knob]'s release is conspicuous under the Pennsylvania Uniform Commercial Code."