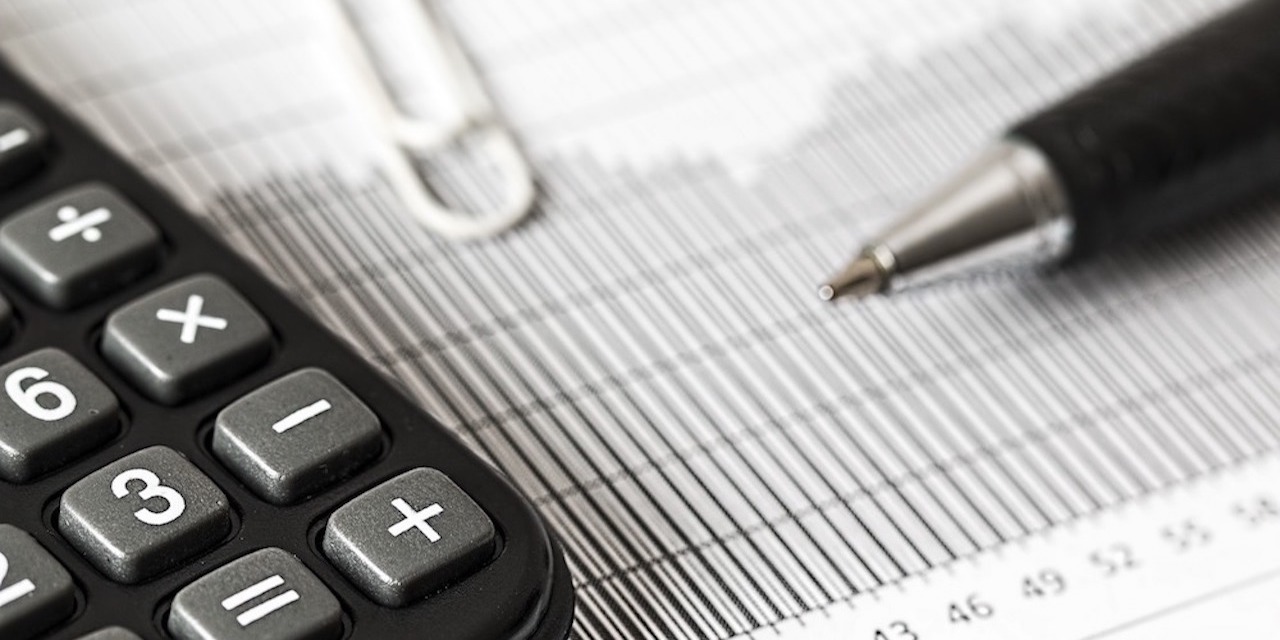 HARRISBURG — Wells Fargo, Wells Fargo Advisors and broker George Venizelos have asked the U.S. District Court for the Middle District of Pennsylvania to send a fee-structure dispute to arbitration, according to a motion filed on March 1.

According to the lawsuit, which was filed by Wells Fargo client Roland Moyer on Nov. 13, the program that Moyer was enrolled in allows clients to choose either a per-transaction fee or an “asset-based” fee based on a specified percentage of the value of their investment.

Moyer alleges in his lawsuit that “Venizelos was aware of the small number of transactions [that he] completed and the amount of funds in [his] account,” but he allegedly still talked Moyer into selecting the asset-based fee structure.

“Venizelos was fully aware that converting [the] plaintiff’s account to an asset-based fee structure would result in [a] larger amount of fees than a per-transaction fee, which [the] plaintiff [had] maintained prior to Feb. 28, 2014,” according to Moyer’s complaint.

Moyer alleges that Venizelos got him to switch fee structures by telling him that he would be paying less with an asset-based structure, even though the broker allegedly knew that was not true.

The lawsuit claims that Moyer eventually realized that he was paying more in fees under the asset-based structure two years later. As a result, he allegedly requested that he be moved back to the per-transaction fee structure.

In addition, Moyer further alleges that he never signed anything that allowed Wells Fargo to change his account’s fee structure. He is seeking more than $75,000 in damages, according to the complaint.

In their motion to compel arbitration, the defendants argue that the parties had agreed in writing to settle all disputes related to Moyer’s account via arbitration.

“Because the parties agreed in writing to arbitrate this and every other dispute between them, the court should compel them to arbitrate their claims and defenses and stay this action pending completion of the arbitration,” the defendants wrote in their motion.