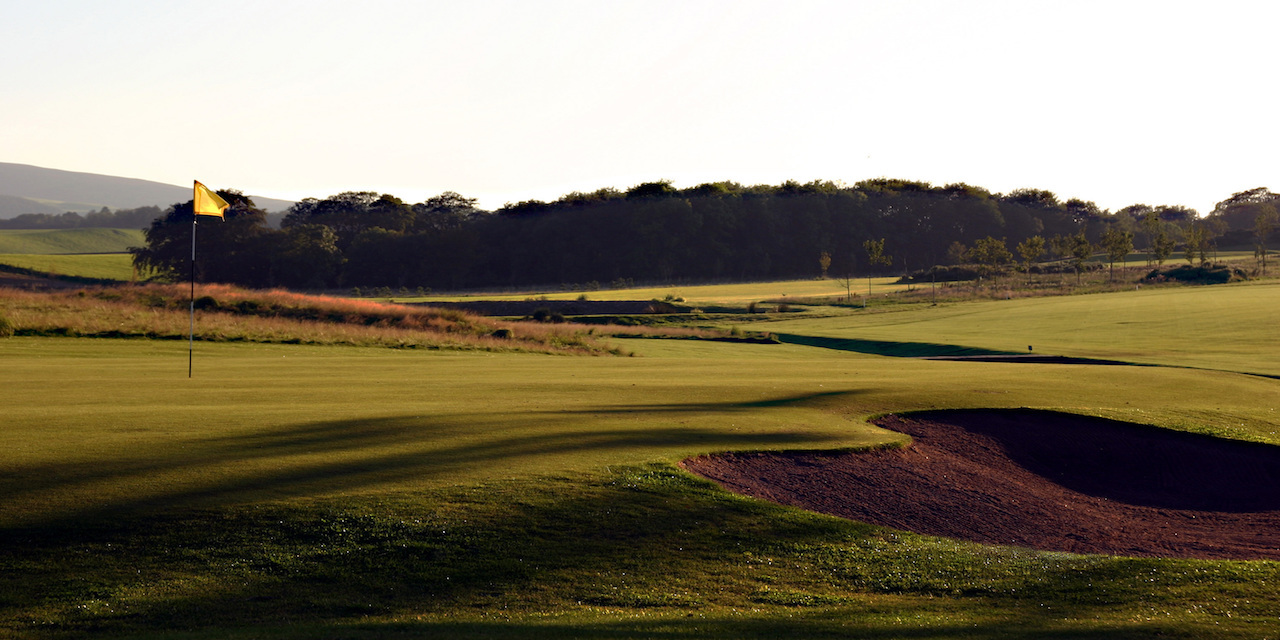 HARRISBURG — The Superior Court of Pennsylvania has vacated orders that had excluded expert testimony and granted summary judgment in favor of chemical companies that are fighting a wrongful death lawsuit.

The May 22 decision comes after Richard Thomas Walsh challenged “the propriety of the trial court’s order barring his experts from testifying" and appealed an October 2016 order granting summary judgement.

The appellate court, for its part, found that the trial court had erred in its decision.

“We reverse the grant of summary judgment [and] vacate the order precluding Mr. Walsh’s experts from testifying and remand for further proceedings,” Judge Mary Jane Bowes, who authored the decision, said.

Bowes was joined by Senior Judge Eugene B. Strassburger III.

The companies involved in the lawsuit include BASF, Bayer, Dow Agrosciences, John Deere Landscaping Inc., Syngenta Crop Protection Inc. and several other companies. The case stems from a lawsuit filed by Walsh, whose father, Thomas, died of leukemia at the age of 56 in February 2009. He claims that his father's use of the defendants' chemicals contributed to his death.

According to the decision, Walsh’s father had worked on several Pittsburgh-area golf courses as a groundskeeper and golf course superintendent for nearly 40 years. His father reportedly kept detailed records of the chemicals he used and the dates he applied thim. The defendants, however, deny that pesticide caused his death.

They also refute the testimonies of scientific and medical experts who testified that the chemicals caused his death. In August 2013, the defendants filed a motion to exclude the testimony of epidemiologist April Zambelli-Weiner and Dr. Nachman Brautbar.

“The substance of the... motions was that this case involved novel science, and the methodologies used by these experts were not generally accepted or conventionally applied in relevant scientific communities,” Bowes wrote in the decision.

In a dissenting opinion, President Judge Emeritus John T. Bender said he agreed with the trial court’s argument that the methodologies used by the experts should be reviewed to make sure that they were cited properly.

“In this case, I believe the trial court gave adequate reasons why it found that the cited articles didn’t support Dr. Brautbar’s conclusions and, consequently, I would not determine that it abused its discretion in precluding the testimony of [the] appellant’s experts,” Bender wrote.