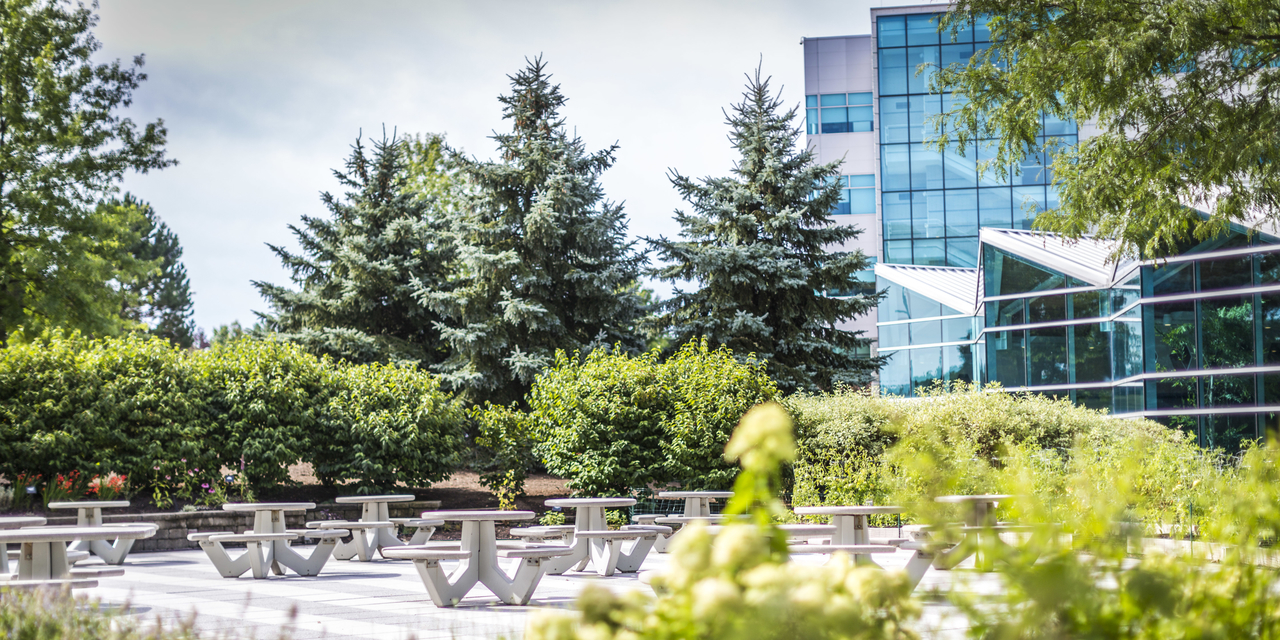 PHILADELPHIA -- A federal judge granted class certification June 7 to drivers who claim Progressive Specialty Insurance Co. did not give them a state-mandated 10 percent premium discount for having vehicles equipped with passive anti-theft devices.

In the ruling, U.S. District Judge Timothy Savage of the Eastern District of Pennsylvania found that the class members, vehicle owners with Progressive Insurance policies with comprehensive coverage for the period of 2005 to 2018, share enough legal issues to pursue their claims as a class.

“Class certification is the superior method to adjudicate this case fairly and efficiently,” Savage said in his opinion. “Class members are not likely to file individual actions — the cost of litigation would dwarf any potential recovery.” 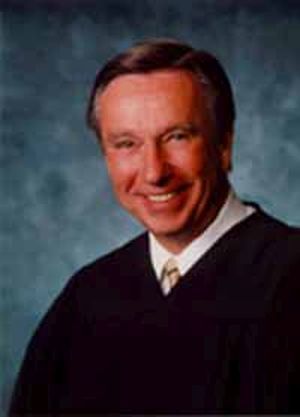 Lead plaintiff James Boyles Sr. filed the lawsuit, alleging that Progressive violated the state’s Motor Vehicle Financial Responsibility Law (MVFRL). Boyle also claimed the insurance company breached the implied terms of a contract entered with the Pennsylvania Insurance Commissioner when it applied to give the anti-theft device discount as promised. According to the order, the class action was one of 12 filed at the same time against automobile insurers.

The court said two of those lawsuits were dismissed voluntarily, and the remaining cases were consolidated. The remaining plaintiffs and defendants filed cross-motions for summary judgment. The plaintiffs also moved to certify a class in each case.

In his decision to grant class action status, Boyle said individual class members weren’t likely to recover more than $100 from Progressive. “The cost of litigation would far exceed any potential recovery, discouraging or impeding any individual from seeking relief,” he said.

The judge also said the class members may be identified by matching Progressive’s database a list of qualifying vehicles.