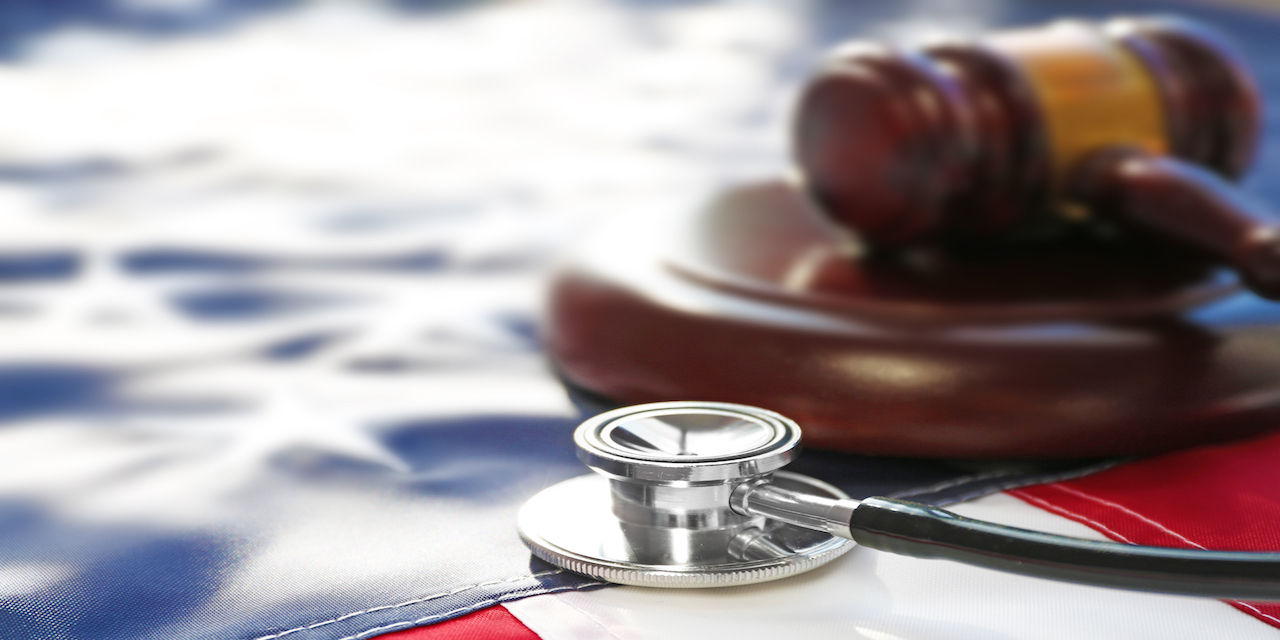 The family of Joseph DiMatteo Sr. has brought a medical malpractice suit against the Western Pennsylvania Allegheny Health System Inc., Allegheny Clinic, and four physicians asserting claims of negligence. The case is in the Allegheny County Court of Common Pleas and seeks various damages and costs. DiMatteo underwent what was supposed to be a somewhat minor surgical procedure; however, the plaintiffs say that several mishaps over a period of months led to his death at the age of 61. His wife Mary explained that “anything that could go wrong, went wrong.”

DiMatteo, who operated two pharmacies, had been struggling with acid reflux, which began to be extremely painful. He researched the various options that could potentially help reduce the acid flow up through his esophagus. He was otherwise a very healthy individual. After consulting with physicians at Western Pennsylvania Hospital he chose a solution that appeared to have an excellent success rate and was unlikely to result is his needing to take much time off from work.

The LINX Reflux Management System had a good record of results and consists of a small group (bracelet) of magnets that are designed to reduce the flow of acid. The device creates tension in the sphincter opening near the stomach to impede acid flow. The surgery took slightly over one hour and during the procedure, a small hernia was discovered that doctors felt may be contributing to his condition. After a month he returned for a follow-up exam and an X-ray revealed that the bracelet had moved roughly three centimeters from where it was initially implanted.

This unexpected movement, referred to as a migration, was not a problem that was believed to have occurred in other patients. Ann Leibson, speaking on behalf of the product manufacturer Ethicon, said there had “never been a reported instance.” Ethicon was not named as a defendant in the case. Shortly thereafter, DiMatteo experienced a chyle leak that results in fluid flow into the abdomen. As his condition worsened he returned several times to the facility for treatment. In a surgical procedure to correct the issue, a surgeon accidentally severed his aorta. He then endured significant bleeding that was furthered by his usage of anticoagulants to prevent blood clotting. DiMatteo was unable to recover and died several days later.

After the LINX bracelet, which is roughly the size of a quarter, is implemented patients generally begin to recognize positive results quickly. The procedure is considered to be minimally invasive and does not require that the stomach itself be altered. Patients usually experience minimal complications, as the beads reduce the up-flow of acid while allowing food to pass through to the stomach as normal. It has been a successful form of treatment across Pennsylvania at facilities including Abington Memorial Hospital, Armstrong County Memorial Hospital, and others.

In this case, the plaintiffs will need to prove that the medical care provided failed to meet the current standards in the industry. Negligent care is characterized by failing to meet the standards that are generally accepted in comparable situations. They must establish a clear causal correlation between this breach in the standard of care and DiMatteo's death. Legal counsel for the family is gathering data in order to quantify damages.