Philadelphia court has no jurisdiction over Pa. man's Bitcoin lawsuit 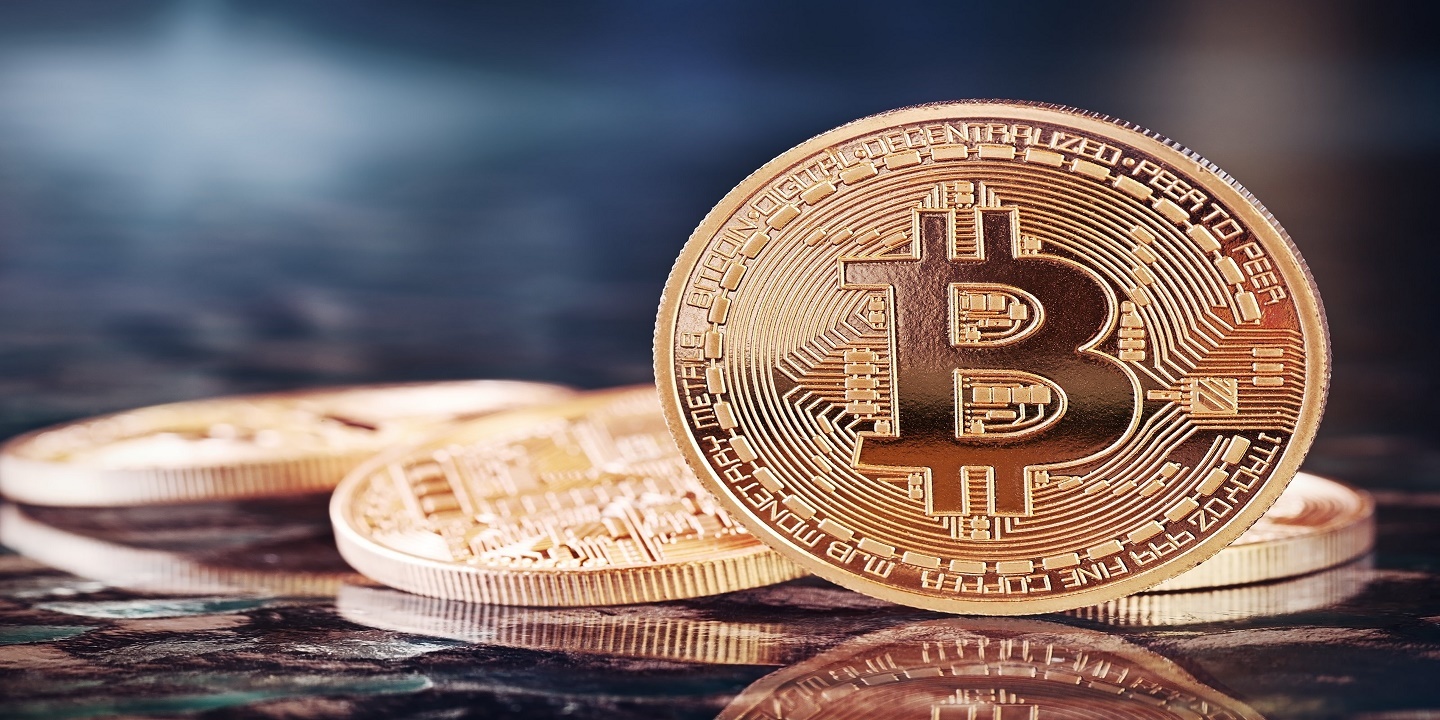 PHILADELPHIA - The U.S. District Court for the Eastern District of Pennsylvania determined on Aug. 27 it lacked proper jurisdiction to settle a Bitcoin deal gone wrong between a Pennsylvania man and a Japanese company.

Gregory Pearce filed a class action complaint against Mizuho Bank Ltd., which is based in Tokyo, claiming one count of tortious interference with contract. He also claimed one count of negligence and one count of fraud against Mark Karpeles, who is the CEO and president of Mt. Gox, a global Bitcoin exchange company.

Mizuho and Mt. Gox are connected in this case as Mizuho has been the exclusive processor for bank deposits and withdrawals from Mt. Gox users in the U.S. since 2013.The court granted Mizuho’s motion to dismiss for lack of jurisdiction. Mizuho also filed a motion to dismiss for failure to state a claim but the court found it didn’t need to rule on that issue.

The legal matter actually started as an issue between Mizuho and Mt. Gox after U.S. authorities started investigating Mt. Gox for alleged money laundering. Mizuho also had problems in Japan as the country’s Financial Services Agency invested it under speculation that it was lending money to organized crime associations.

Pearce said he submitted a withdrawal request to Mt. Gox for $5,900. While the request was received, he never got his money. Instead, he later got a message that there was a delay for international withdrawals.

In the lawsuit, Mizuho said the current court doesn’t have proper jurisdiction, which the court agreed. It pointed out Mizuho is based in Tokyo, and doesn’t even have any branches or employees working out of Pennsylvania. It has no relation to Pennsylvania, other than Pearce residing there. Considering this, the court said it doesn’t have general jurisdiction concerning Mizuho.

It added that in Pearce’s class action complaint, it’s difficult to determine if Mizuho even knew about Pearce’s request to withdrawal his funds. The court granted Mizuho’s motion to dismiss for lack of personal jurisdiction.