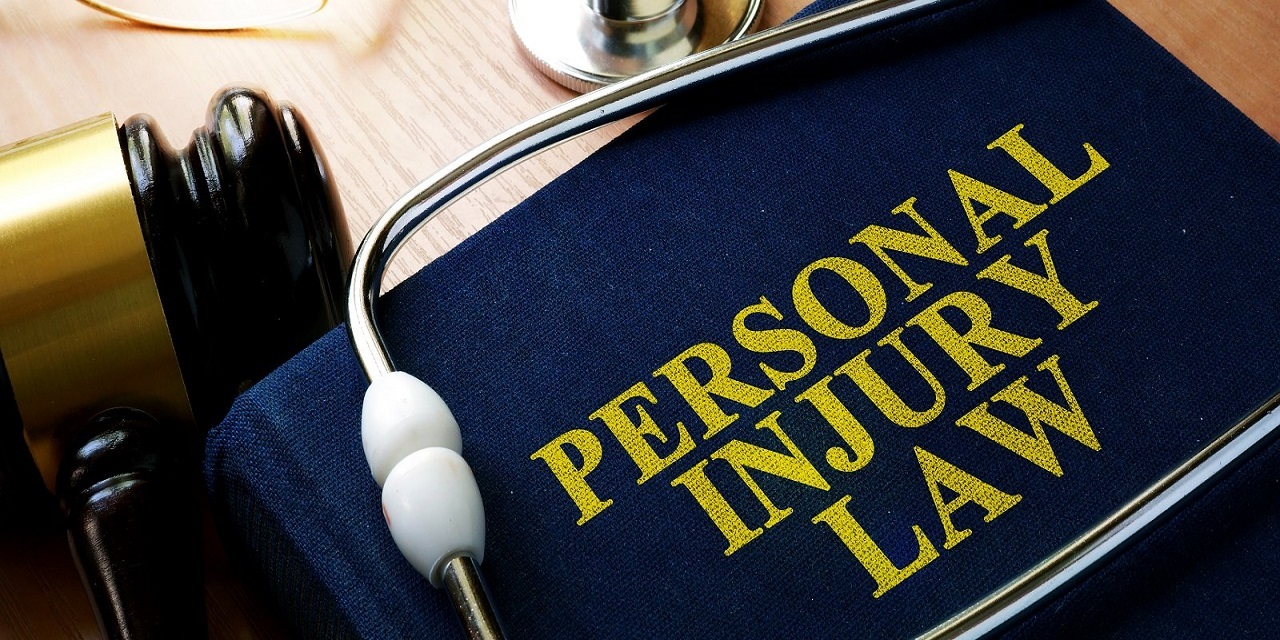 Michael G. White brought a personal injury suit in a Chester County court against the manager and owner of the Paoli Place Apartments after breaking his ankle when slipping and falling in their icy parking lot. The defendants Westover Companies and Limes Associates were accused of having sufficient time to have corrected the dangerous conditions. The case proceeded to a trial that lasted for eight days and a jury awarded $1.275 million in damages. Plaintiff counsel felt the jurors were influenced by the conflicting descriptions of the timing and circumstances among several defendants.

White was walking through the parking lot on Thanksgiving and slipped, enduring an ankle injury called a bimalleolar fracture. At the hospital, he underwent surgery that required his ankle be secured with screws. This claim sought to obtain punitive damages, which are a rarely awarded class of damages.

The defendants claimed the parking lot had been cleared of snow and covered with salt earlier that day and that they were unaware of the worsening conditions. Westover Companies had received a text message from another tenant prior to the incident stating the area was a “sheet of ice.” A maintenance staff worker was accused of “intentionally” ignoring the service request because it was Thanksgiving Day. The defense attempted to show inconsistencies in White's course of medical treatment and also challenged the validity of a “life care plan” that the plaintiffs presented to justify obtaining future damages.

White suffered a bimalleolar fracture, meaning that two of the three bones in the ankle were damaged. The three parts of the malleolus are the lateral, medial and posterior. Because of the importance of stabilizing the ankle, most surgical procedures to repair these injuries involve installing hardware using plates and screws to hold the bones in place.

Quantifying damages for future medical care or pain and suffering are based on estimates. Pennsylvania courts have explained that expert testimony is needed to determine reasonable amounts of future damages, such as in Mendralla v. Weaver Corp. (1997). Once these future costs are calculated, the defense then must disprove or discredit the value of the damages. OAS Inc. is a company that provides life care planning services to parties in injury cases. They describe the process of crafting a life care plan as considering the injured person's ability to work, the nature of treatment required, and the various costs such as equipment and supplies.

Slip-and-fall cases are categorized under premises liability law. Essentially, an owner or possessor of land owes a duty to protect individuals who are legally on their property from dangerous conditions that exist. One potential exclusion or defense involves when the dangerous condition is clearly visible, or obvious to a reasonable person. For example, those who encounter ice are aware it is slippery and understand the risk associated with walking upon it. In the context of this slip-and-fall case, the plaintiff has a burden to prove that: