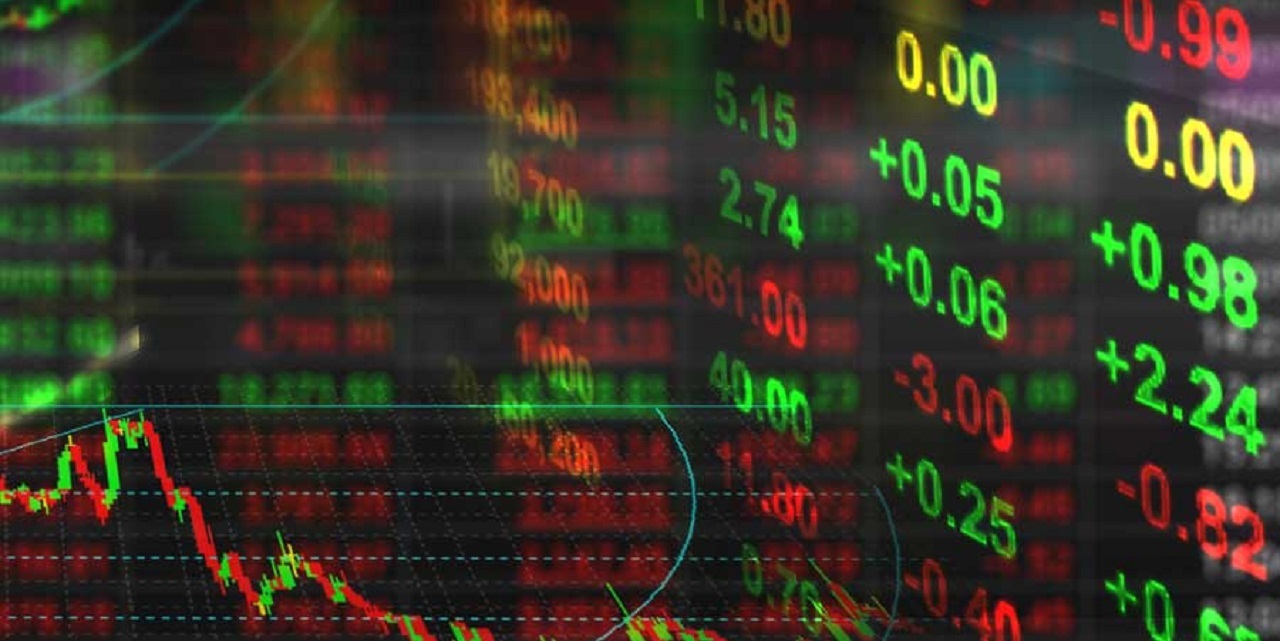 Dr. William Tomaszewski filed a complaint individually and on behalf of all others similarly situated on Oct. 10 in the U.S. District Court for the Eastern District of Pennsylvania against the defendants, alleging they breached their duties of good faith and fair dealings.

According to the complaint, the plaintiffs allege that Dr. William Tomaszewski and other similarly situated individuals who have invested in defendants' company have suffered significant losses and damages as a result of the wrongful acts and omissions of the defendants regarding the April 28, 2016 meeting with the U.S. Food and Drug Administration (FDA) by giving false impression that the meeting was successful.

That was an attempt to mislead its shareholders about the company's actual market value, the suit says. As a matter of fact, the FDA disagreed with several factors relating to whether defendants' product, Oliceridine, would ultimately be approved for commercial distribution, the suit says.

The plaintiffs hold Trevena Inc., Maxine Gowen and Roberto Cuca responsible because the defendants allegedly made false and/or misleading statements, failed to disclose material adverse facts about the company's interactions with the FDA, and concealed the risks faced by the company to gain FDA approval.

The plaintiffs request a trial by jury and seek judgment against defendant, determination of proper class action, award compensatory and punitive damages, costs, expenses, attorney's fees, expert fees and other costs and disbursements, and other relief as the court may deem just. They are represented by Deborah Gross of Kaufman Coren & Ress PC in Philadelphia and Jeffrey Block, Jacob Walker and Nathaniel Silver of Block & Leviton LLP in Boston.

The U.S. District Court for the Eastern District of Pennsylvania Case No. is 18-cv-04378.