On burned couches and retardant lawsuits 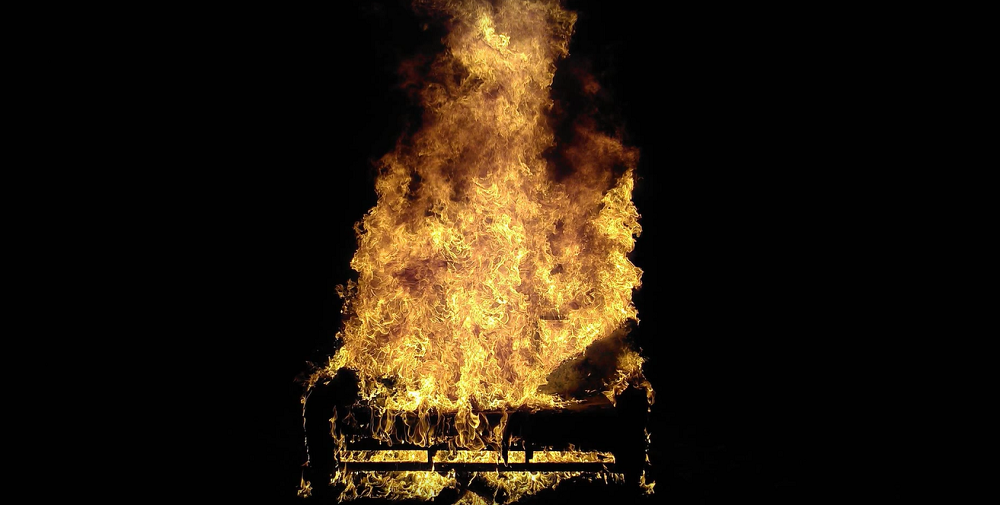 It’s a tradition on a few college campuses after big football victories: The burning of old couches.

Setting a couch ablaze requires little more than a flame and is a lot easier than chopping down a tree for firewood.

Overserved college kids have figured it out, but a recent lawsuit filed in Philadelphia blames an apartment fire on the maker of a Bucks County man’s sofa. Apparently, Raymond Garrison didn’t realize that wood and foam are flammable.

His complaint tells an astonishing story of being overcome by smoke and a neighbor breaking through the wall to rescue him. It claims United Furniture Industries should have added fire-retardant chemicals to the product.

Regulations requiring these chemicals have only ever existed in California, and no one involved claimed the couch was fireproof; but that hasn’t deterred Garrison and his lawyer.

He says he was asleep using his couch “in a foreseeable and intended manner,” but his landlord, who was also sued for alleged faulty wiring and lack of a fire escape, says the fire started because of a lit cigarette.

Mr. Garrison apparently decided to take no legal action against the tobacco industry, but he is suing the store where he bought the couch.

He certainly didn’t blame himself for not researching which sofas contain flame-retardant materials. His couch claims deserve to go up in smoke.