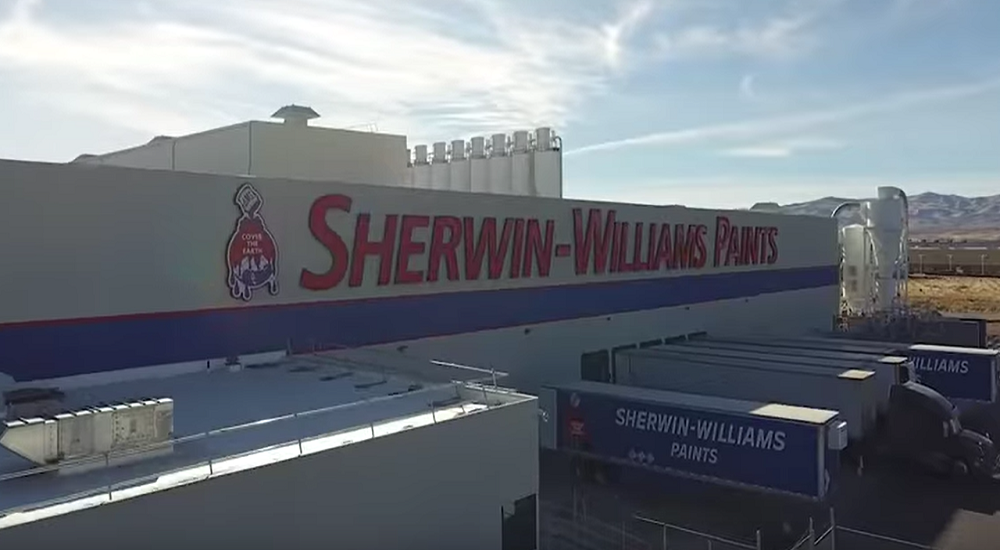 PHILADELPHIA - Pennsylvania will be the next battleground in historically hard-fought litigation over lead paint, as private lawyers seeking one-third of possible multimillion-dollar verdicts and settlements are teaming with county officials on lawsuits.

So as a preemptive measure, Sherwin-Williams is asking a federal judge to stop these cases before they really get started. This is done in the wake of the U.S. Supreme Court refusing to hear a paint industry appeal, leaving companies with a bill of about $400 million for lead paint abatement in California.

Recently, Lehigh and Montgomery counties filed their lead paint lawsuits through lawyers in Anapol Weiss’ Philadelphia office. The firm is wooing other counties like Delaware, York and Erie. 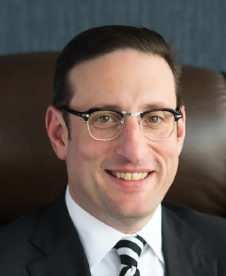 “The trial lawyers, attempting to garner contingency fees, seek to instigate a wave of litigation on behalf of some or all Pennsylvania counties,” the company wrote in a lawsuit of its own Oct. 22.

“Through their solicitation, the trial lawyers are misleading the counties as to both the facts concerning Sherwin-Williams and the law in order to induce them to bring lawsuits, even though they do not have evidence that Sherwin-Williams’ lead paints or pigments are in or on the counties’ buildings or the buildings of their constituents.”

At issue is the theory of “public nuisance,” which was rejected in similar cases in several states, like Ohio and Rhode Island, but was received favorably by California courts in a lawsuit that lasted 18 years.

There, ConAgra, NL Industries and Sherwin-Williams are on the hook for a bill of approximately $400 million,which will be used to pay for remediation work in the 10 counties and cities, led by Santa Clara County, that accused the companies of responsibility for a public nuisance.

A trial court in 2013 found the three companies to be responsible for the lead-based paint in houses built before 1981. An appeals court largely upheld that decision, though narrowing it to those constructed before 1951. The California Supreme Court refused to review, leading to the appeal to the U.S. Supreme Court.

It was Oct. 15 when the Supreme Court decided not to take up the case. Montgomery County’s case had been filed 11 days prior. Lehigh County’s contract with Anapol Weiss was signed Aug. 28 and stipulates a contingency fee of 33.3%.

“Although residential lead paints and pigments have been nationally prohibited since 1978, the near-ubiquitous prior use and availability of these noxious materials means that the grave dangers posed by exposure continues to plague Montgomery County to this very day,” the county’s lawsuit says.

Sherwin-Williams says county officials have been misled by Anapol Weis into stirring up litigation that infringes on the company’s First Amendment rights to promote its products.

The lawyers also want to apply new legal standards that did not exist in the era of lead paint, the company says.

And, as it did in the California litigation, Sherwin-Williams is challenging the authority of government officials to leave the issue of justice to private lawyers working for their own financial gain on contingency fees.

The company’s plea for protection is being heard by Judge Nitza I. Quinones Alejandro, an appointee of President Barack Obama who was a judge in the Philadelphia Court of Common Pleas from 1991-2013.

From the Pennsylvania Record: Reach editor John O’Brien at john.obrien@therecordinc.com.