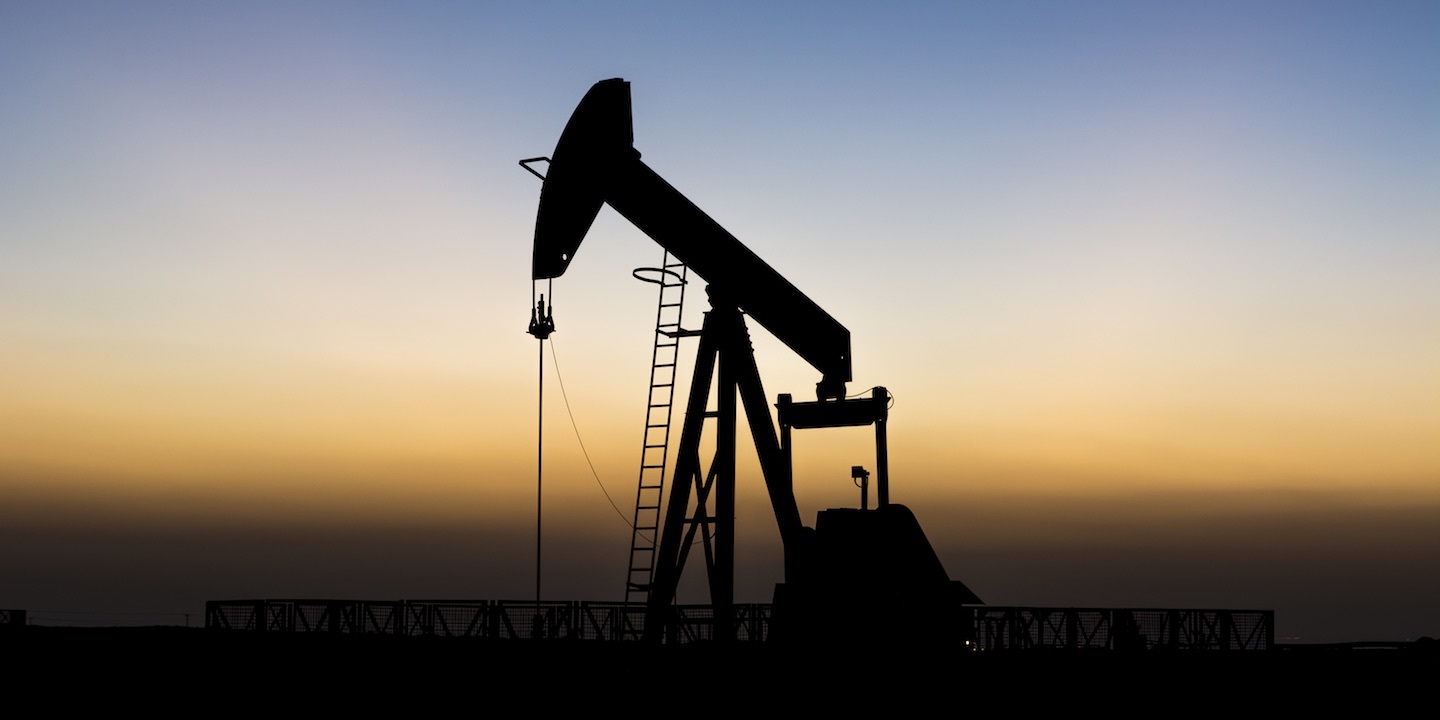 Rosa Jones, administrator of the estate of Marc Jones, deceased, filed a complaint on Jan. 16 in the Allegheny County Court of Common Pleas against the defendants, alleging they failed to keep and maintain a well pad, an area cleared for drilling, in a reasonably safe condition.

According to the complaint, the plaintiff alleges that on Oct. 27, 2018, Marc Jones was a business invitee of the defendants when a large piece of equipment became dislodged from the well pad and pinned him to the platform, asphyxiating him.

He died due to blunt force trauma and positional asphyxiation. The plaintiff says the defendants failed to appropriately inspect and maintain the well pad, failed to correct the dangerous condition, and failed to provide safety warnings.

The plaintiff requests a trial by jury and seeks judgment against defendants in an amount exceeding $35,000. She is represented by Brandon Swartz and Anthony Giannetti of Swartz Culleton PC in Pittsburgh.