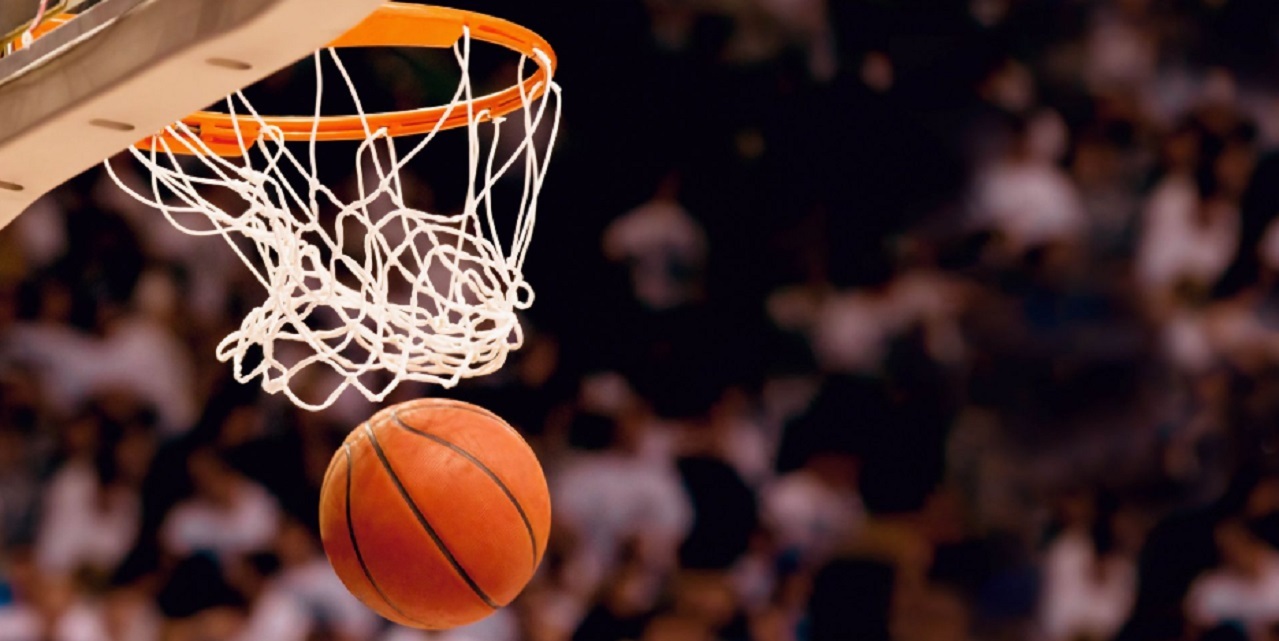 PHILADELPHIA — A student is suing the Pennsylvania Interscholastic Athletic Association, a sports organization, citing an alleged violation of plaintiff's rights to due process and equal protection.

Tatiana Jones, by and through her father Howard Jones, filed a complaint on Jan. 9 in the Philadelphia County Court of Common Pleas against the Pennsylvania Interscholastic Athletic Association, alleging the sports body wrongfully denied Tatiana Jones the opportunity to participate in interscholastic athletics at Neumann Goretti High School.

According to the complaint, between Nov. 13, 2018 and Dec. 11, 2018, the PIAA District XII Committee ruled Tatiana Jones ineligible to play basketball for Neumann Goretti in her senior year. Tatiana Jones contends that she has received unfair treatment of her eligibility appeal when compared to other similarly situated students. The plaintiff holds the Pennsylvania Interscholastic Athletic Association responsible because the defendant allegedly has demonstrated bias against her due process rights.

The plaintiff seeks a mandatory injunctive relief to require the defendant to grant Tatiana Jones a waiver of eligibility under PIAA rules or, in the alternative, a stay of Tatiana Jones' designation as ineligible pending the resolution of the case. She is represented by Colirad Benedetto in Philadelphia.