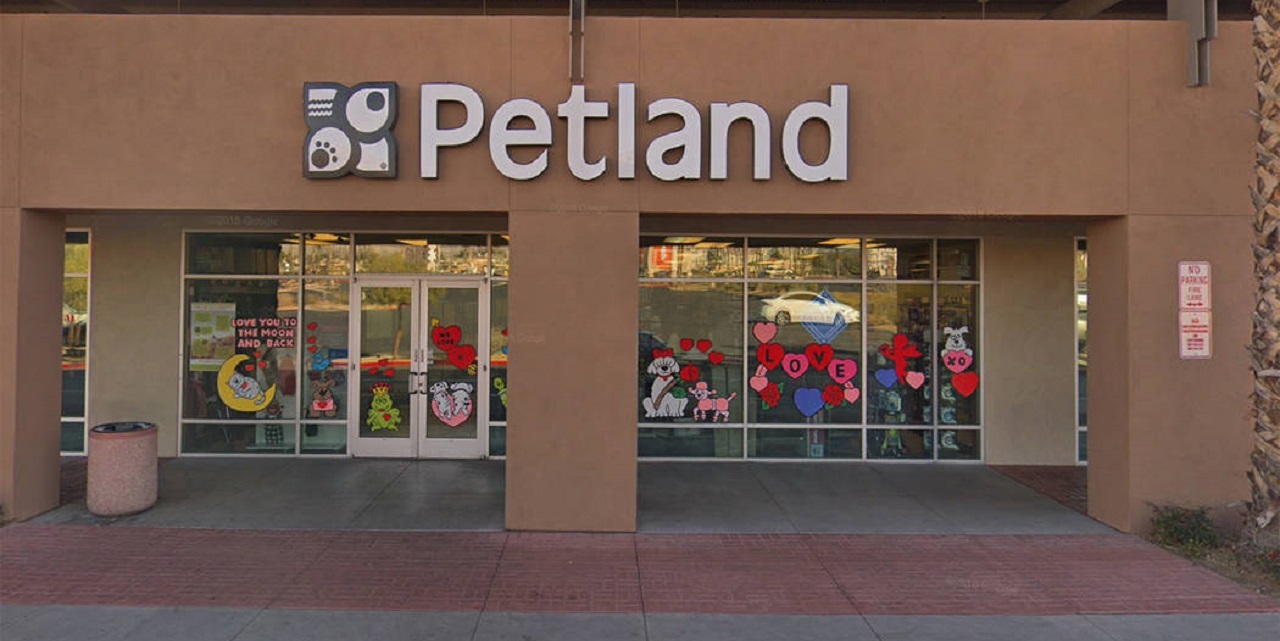 PITTSBURGH — A Coraopolis couple are suing Petland after the wife fell down on her way to play with a dog.

Janeen and Mario Gismondo filed a complaint on Feb. 13 in the Allegheny County Court of Common Pleas against D.A.W. Pets LLC, d/b/a Petland, alleging the pet store negligently maintained its premises in an unsafe condition.

According to the complaint, on March 18, 2017, plaintiff Janeen Gismondo was a business invitee at defendant's Petland store on Park Manor Boulevard in Pittsburgh when her shoes became caught in the wiring of a fence, causing her to fall backwards onto her right side.

She says she was on her way to play with a Wheaton Terrier when it happened.

She alleges that she sustained a radial head fracture of wrist, dislocated thumb and right carpal tunnel syndrome. Marion Gismondo reports suffering loss of consortium, services and society of his spouse.

The plaintiffs hold D.A.W. Pets LLC, d/b/a Petland, responsible because the defendant allegedly failed to include a gate or opening in the defective fence and negligently encouraged plaintiff to enter the fenced area knowing that stepping over it presented an unreasonable risk of harm.

The plaintiffs request a trial by jury and seek judgment against defendant in an amount in excess of the jurisdictional limits of the court, with costs, interest and other relief as permitted by the court. They are represented by G. Christopher Apessos of Friday & Cox LLC in Pittsburgh.