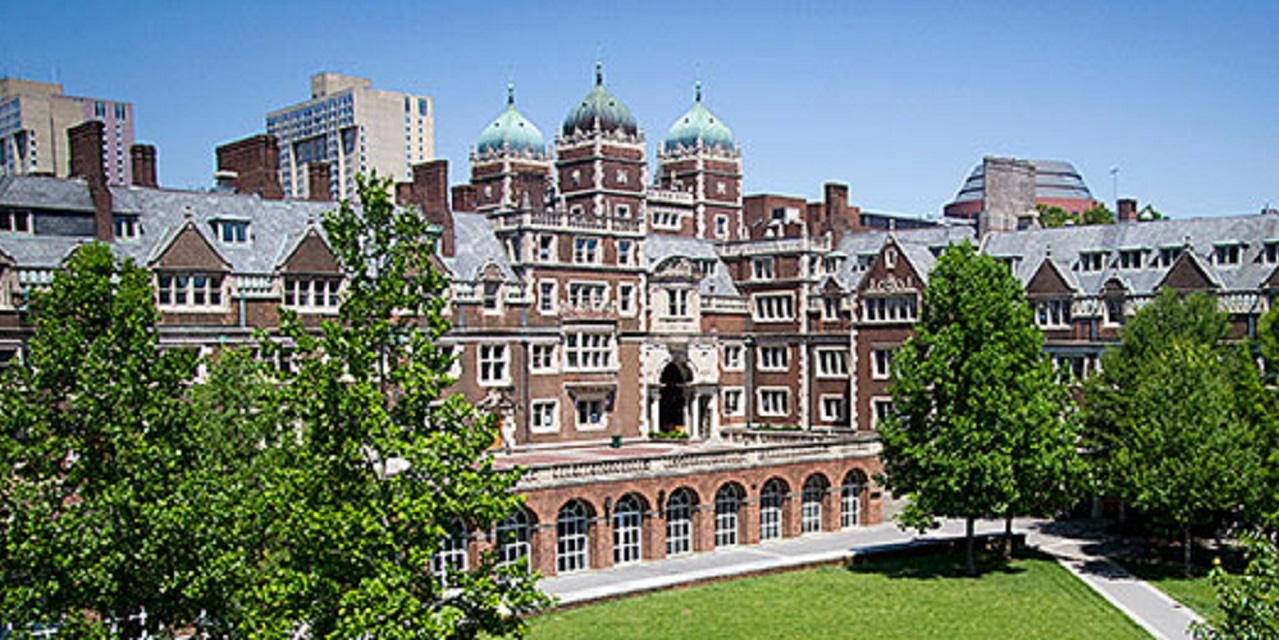 PHILADELPHIA — On Jan. 31, a common pleas court affirmed its ruling for summary judgment in favor of The Trustees of the University of Pennsylvania in its real estate battle with a supermarket.

The lease also had the option for extending to 19 years and 11 months. Fresh Grocer asked the court for declaratory relief, claiming that it did try to renew the lease in time. It also named equitable estoppel, breach of the implied covenant of good faith and fair dealing and breach of contract in its lawsuit.

UPenn countersued for damages, possession and contractual attorney’s fees and moved for summary judgment, which the court granted in part. It now affirms its decision.

It pointed out that the lease allowed Fresh Grocer to renew the lease within 180 days before it expired. While there’s a dispute on when the lease actually began, the court said Fresh Grocer had until Nov. 2, 2015 to notify Penn. But Fresh Grocer reportedly didn’t give its notice until Feb. 10, 2016 – making it untimely.

When Fresh Grocer opened its doors in April 2001, there were several disputes about the lease and construction. While those were resolved, there were even more pressing issues that caused Fresh Grocer to sue Penn in the current court.

While they reportedly agreed on a lease amendment, the renewal provision wasn’t a topic in the amendment. Yet, Fresh Grocer contacted Penn about its intent to renew in April 2016. Penn rejected the letter and Fresh Grocer’s attempt to renew the lease and gave it until July 31, 2016 to leave. Penn then gave the property to another supermarket after a bid that Fresh Grocer participated in itself.

Want to get notified whenever we write about First Judicial District of Pennsylvania ?

Sign-up Next time we write about First Judicial District of Pennsylvania, we'll email you a link to the story. You may edit your settings or unsubscribe at any time.