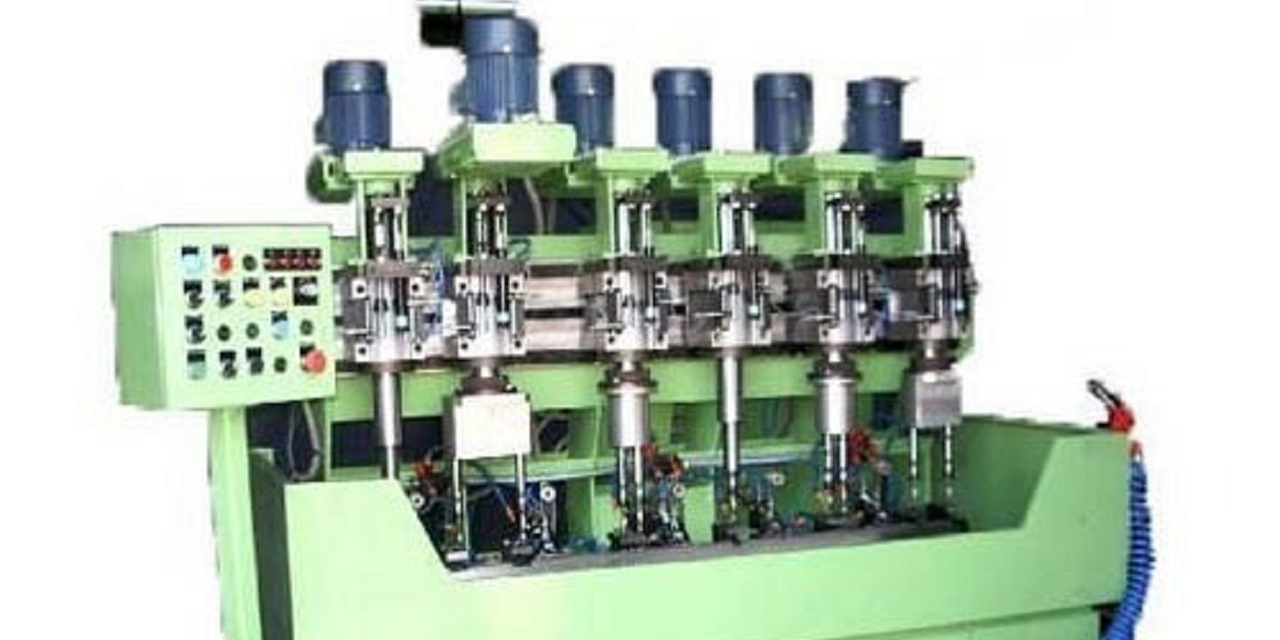 LANCASTER — A former employee of Lancaster-based U.S. Boiler Co. who  allegedly suffered the partial amputation of his left finger after a boring machine accident has filed a lawsuit against the machine's manufacturer, alleging his injuries resulted from their defective product.

According to the suit, Timothy Pleva v. MPE Machine Tool Inc., filed in the Court of Common Pleas in Lancaster County, the plaintiff was operating a four spindle boring machine sold to Burnham Hydronics, operating under U.S. Boilers.

In February 2017, while Pleva was placing a metal plate on the machine, the failsafe switch allegedly became activated, causing the clamps to close and his left ring finger becoming smashed in the clamps, which were designed to hold the plate in place while drilling, the suit says.

As a result of the accident, the lawsuit states, Pleva has required medical treatment and appliances and has suffered the loss of wages, benefits and earning capacity. Pleva claims machine operators would not be expecting the clamps to activate while a plate was being loaded due to the machine's other safety devices.

The lawsuit also alleges the machine Pleva was working on left the defendant's possession in defective and non "merchantable condition" due to failed original programming and no warning device on the machine to warn the user of the clamp's activation.

The lawsuit further alleges that MPE breached its "implied warranties" for the machine, leading to the plaintiff's injuries. The lawsuit also claims MPE failed its responsibility of manufacturing, designing and distributing a product that is "reasonably safe for its intended and reasonably foreseeable uses," which it implies in its warranty.

In his lawsuit, Pleva is seeking damages "in excess of the arbitration limits in Lancaster County" as well as other relief.

Want to get notified whenever we write about Lancaster County ?

Sign-up Next time we write about Lancaster County, we'll email you a link to the story. You may edit your settings or unsubscribe at any time.