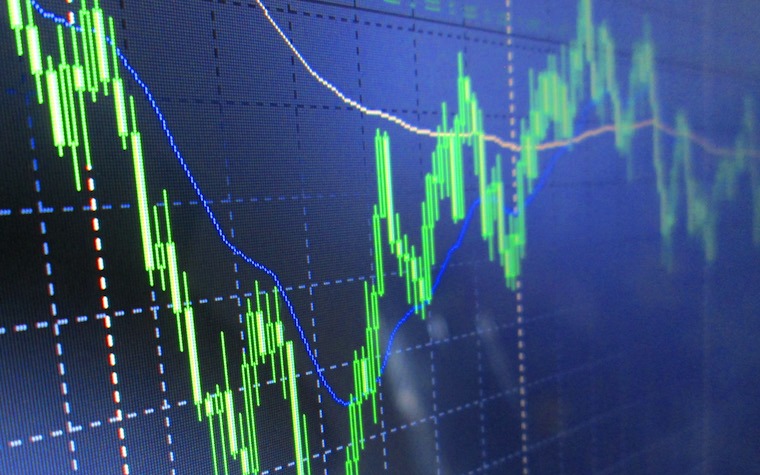 PHILADELPHIA — The U.S. District Court for the Eastern District of Pennsylvania has partially dismissed a lawsuit against a drug manufacturer accused of making misleading statements to its investors.

According to the court’s ruling on March 13, branded and generic pharmaceutical drug maker Lannett Co. Inc. made some misleading statements to its investors before ending its contract with a business partner, but the investors failed to prove that Lannett misstated the true status of its negotiations with the business partner.

The court said Lannett share prices fell after it ended its relationship with partner Jerome Stevens Pharmaceuticals, causing the shareholders to file a lawsuit because they felt the company didn’t disclose any information about the possibility of a breakup.

“Wong and Hoeltzel argue Lannett materially misled investors by failing to accurately disclose the substantial likelihood Lannett would not renew the JSP Agreement, leading investors instead to believe renewal constituted a ‘sure thing,’” the opinion stated.

According to the opinion, Wong and Hoeltzel argue that Crew’s statements of optimism regarding renewal of the JSP Agreement materially misled investors because they “created the false impression that the relationship would continue.” According to the court, Crew’s statements reflect general optimism about Lannett and JSP renewing their agreement, but it didn’t portray renewal as a “sure thing” or provide a definitive time when the parties would renew the JSP Agreement.

According to the opinion, Crew’s use of the term “technical” simply expressed his “continuing comfort” with the state of Lannett’s negotiations.

“He believed the parties would renew the contract, so he found the expiration date only technical,” the opinion stated. “CEO Crew did not assert an actual fact by using the term.”

The court said Wong and Hoeltzel repeatedly argued that Lannett failed to disclose the “imminent risk” or any risk of the non-renewal of the JSP Agreement, but Lannett repeatedly cautioned about the risks of the deal in its SEC filings.

The court, however, said Crew’s statements based on JSP’s shareholder status may proceed into discovery.