Fighting city hall: Delco woman told to fix sidewalk in front of her house sues town over its laws 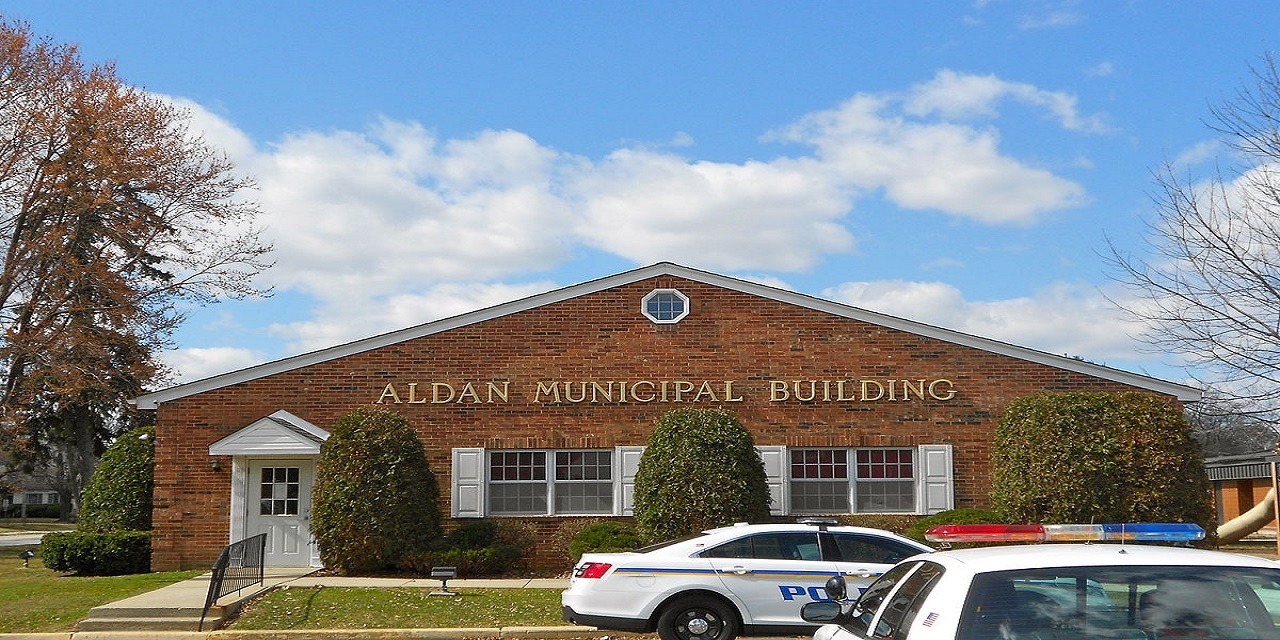 MEDIA - A municipality is being sued over claims that it is abusing its powers in its enforcement of an ordinance ordering residents to maintain sidewalks adjacent to their properties.

Katherine Epps, a resident of Aldan in Delaware County, filed suit in the Court of Common Pleas against the town and its construction code official, Anthony Tartarglia.

Epps claims she was told to replace 20 sidewalk blocks and 40 feet of curb, with officials citing an ordinance requiring residents to maintain them in "good repair."

But the plaintiff claims the ordinance does not specify what that means. She maintains the sidewalk is in good condition.

Epps is seeking an order from the court barring the town from enforcing the ordinance, along with costs and fees.

"Ms. Epps is fighting an abuse of municipal power that is violating her substantive due process rights," Epps' attorney Tom Burns told the Pennsylvania Record.

"The town in which she lives is trying to force her to incur the expense of replacing a public right-of-way, i.e., a sidewalk, over which she exercises zero control in terms of who is permitted to use it, or how it is used."

He added, "Moreover, the Town is attempting to force her to use a contractor of the Town's choosing to replace the sidewalk.

The ordinance that covers the upkeep of sidewalks includes a provision that householders keep those adjoining in "good repair," a description the suit claims is too vague, and that town officials are in charge of "arbitarily" determining what it means.

The ordinance "does not contain any objective standards from which a determination can be made about whether a sidewalk, or portions of it, are in 'good' or 'bad' repair, and that fails to specify circumstances in which a solution less than a complete replacement of the sidewalk would bring the sidewalk back into good repair," Burns said.

Epps' suit also alleges the town failed to provide documents following a right-to-know request. She wanted to know how the town applies the ordinance, according to the suit.

"This action should be important to every citizen of the State who, if Aldan prevails, could get a knock on their door from their Town Code Enforcement official, informing them that the sidewalk running through their property is 'not in good repair,' that they must pay to replace it, and they must pay a contractor selected by the Town to replace it," Burns said.

Want to get notified whenever we write about Delaware County ?

Sign-up Next time we write about Delaware County, we'll email you a link to the story. You may edit your settings or unsubscribe at any time.