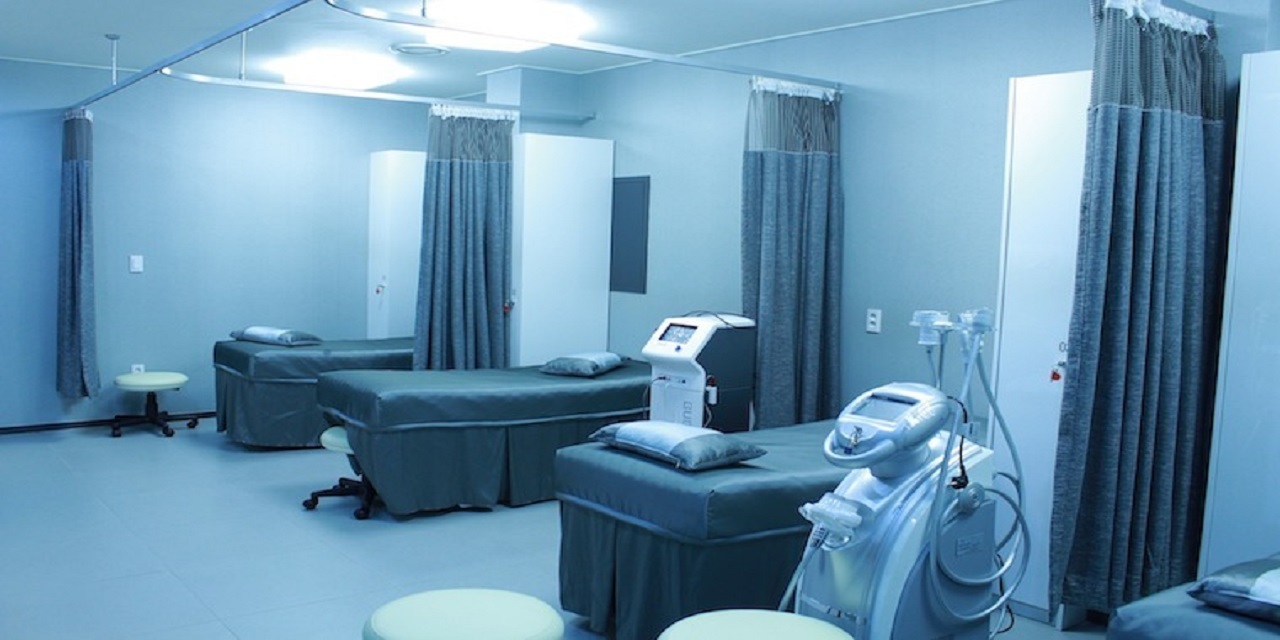 PHILADELPHIA - A Pennsylvania hospitals association is glad that a rulemaking process that would have overturned reforms implemented early this century has slowed.

Spurred by a letter suggesting a Supreme Court agency allow plaintiffs to have more choice in where they file their medical malpractice lawsuits, the process received considerable attention from the press and lawmakers who questioned it - not to mention the groups representing health care providers that stood to be most affected.

After all that attention, though, the civil rules committee decided to slow down, as lawmakers had requested more time for a study to be conducted.

Rachel Moore, director of media relations of the Hospital and Healthsystem Association of Pennsylvania (HAP), said her organization welcomes the delay.

She characterized the proposal as one that would allow the selection of a venue, particularly Philadelphia County, even when the health facility had only a tenuous connection to the county. Moore offered as an example a company headquartered outside Philadelphia County that perhaps sells medical devices or products within the county.

Current rules passed in 2002 restrict where plaintiffs can file medical malpractice lawsuits to the county in which the alleged harm occurred.

The resolution in the Senate called for a study on the potential impact of the changes, including on access to health care and medical liability. Moore said she is not clear why the Supreme Court rulemaking committee came up with the proposal because there was "no public out cry and (the MCARE Act) had no impact on justice" for those claiming medical malpractice.

The committee last December proposed the changes that would allow plaintiffs to more easily file medical malpractice suits in counties of their choosing.

The committee, which a Pennsylvania Record article pointed out includes five attorneys that work for firms involved in filing medical malpractice suits, subsequently voted to stop any further work on the proposal until next January. That decision was made following a request from state senators who wanted the body's Legislative Budget and Finance Committee to study the issue.

The committee will study the location of malpractice lawsuits, the impact on access to medical care, the costs of liability insurance, how negligence is decided, and the amounts of compensation.

Critics of the proposal warned that the changes would send the state back to before the introduction of the 2002 MCARE Act, which was passed as a response to a perceived crisis in the health care system brought on by medical malpractice suits. The law made it much harder for plaintiffs, and their lawyers, to "forum shop" for more friendly venues.

In one recent ruling, Sean and Amy West, suing on behalf of themselves and their child, were denied review by the Supreme Court of a lower court's finding that they could not transfer the case out of Philadelphia.

Without articulating any reason, the court simply statded, "The petition for allowance is denied."

The couple sued Abington Memorial Hospital, headquartered in Montgomery County, which has few connections to Philadelphia County, and a named doctor for malpractice over complications during the labor and delivery of their child in 2007. The baby suffered a brain injury.

After the two sides settled, the couple then claimed the hospital withheld documents during discovery. This, the couple claimed, led to them settling for less than they would otherwise have done. They filed a claim in 2016 in the Philadelphia County Court of Common Pleas. The defendants asked the court to throw out the complaint for lack of jurisdiction, which it did.

This was affirmed by an appeals court, which led ultimately to the Supreme Court denying review.