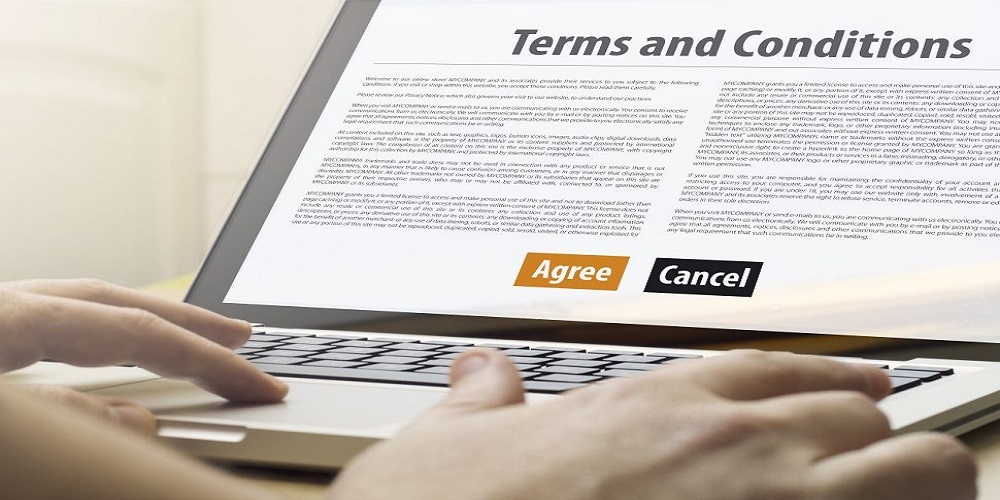 PHILADELPHIA - One of the latest projects from a legal group that influences judges relies upon a faulty analysis of case law to support its conclusion that courts have developed new ways to interpret “clickwrap,” “browsewrap” and other standardized consumer agreements, some law professors say in a pair of recent articles.

The American Law Institute's proposed Restatement of the Law of Consumer Contracts attempts to address the profusion of contracts that consumers encounter on the Internet, including software licensing terms, privacy policies and potentially costly conditions of sale, such as restocking fees and early-cancellation charges.

The Restatement has drawn intense criticism from business organizations and some academics who say its authors, called reporters, are trying to create a new body of contract law that downplays the obligation of buyers to read the fine print before agreeing to a transaction. Members of the Philadelphia-based ALI are scheduled to vote on the Restatement at their annual meeting on May 21.

Controversy over ALI Restatements has surged in recent years as business groups in particular complain that reporters, who are typically law school professors, are using the process to steer the law in the direction they want it to go instead of reporting on how courts actually decide cases. Judges typically use Restatements as guides on how to apply general concepts of law to the facts in a particular case. The Restatement of Insurance Law underwent significant revisions from its earliest versions but legislators in several states, protective of their own insurance laws and regulations, have rejected it anyway.

One unusual feature of the Restatement of consumer contract law is a detailed analysis of state and federal court decisions, which the reporters describe as “the entire body of contract-law decisions relating to consumer contracts.” The reporters – Owen Barr-Gill of Harvard Law School, Omri Ben-Shahar of the University of Chicago Law School and Florencia Marotta-Wurgler – say their analysis reveals how courts have adopted new methods for interpreting consumer contracts, especially involving online transactions.

A group of law professors including Adam Levitin of Georgetown followed up on Klass’ article by examining the all six empirical studies the reporters cite in the proposed Restatement. That article, published recently on a Yale online regulatory journal, concludes the analysis contains “clear errors on a massive scale” that raise “questions about the accuracy and soundness of the entire project and has the potential to undermine the legitimacy of the ALI Restatement drafting process.”

On the issue of courts modifying contract terms, the authors said 63% of the decisions cited were not relevant to the issue, either because the court cited a statute as opposed to court-made common law, they involved business-to-business disputes, or for other reasons. Most of the remaining cases involved the enforcement of arbitration clauses, which courts routinely modified before the U.S. Supreme Court handed down a string of pro-arbitration rulings starting with AT&T Mobility v. Concepcion in 2011.

Similarly, the authors found nearly half the decisions described as dealing with clickwrap weren’t relevant, because they involved business-to-business disputes, didn’t actually involve the question of how contracts are formed, or didn’t involve wrap contracts at all. Of the relevant cases, the authors said 11% did not enforce a clickwrap term, undermining the claim of the reporters that courts overwhelmingly enforce such contracts.

The authors also dispute the value of federal court decisions, since federal judges must interpret state law in most contract cases. The reporters cite only 20 state court decisions from 13 states, casting doubt on whether their analysis truly reflects the law of the states.

“We refrain from speculating here why the empirical studies underlying the draft Restatement are so riddled with errors or why the ALI Council would approve such a flawed product for a membership-wide vote,” the authors say. “But we can say this: no Restatement should be premised on an unsound empirical foundation.”

The reporters, in responses to both articles, disagree with the findings of the academics and deny they relied exclusively on numerical analysis anyway. Attorney Steven Weise, a partner with Proskauer Rose in Los Angeles and an ALI Council member, said he examined each of the cases cited in support of the Restatement and found them relevant.

While the project drew early criticism for some of its positions, including a blanket statement that privacy policies are contracts, Weise said the reporters modified language in response to comments. Privacy policies are a rich area for litigation against companies, and business groups were particularly sensitive to anything that would make it easier for lawyers to bring class actions over them.

Other parts of the Restatement reflect a consensus view of how courts have dealt with the difficult question of how to apply traditional contract law to online transactions. That consensus, Weise said, is companies must give consumers clear notice they are “signing” a contract when they click on a box, including the opportunity to read the terms of the agreement – which few consumers do. The Restatement also lays out principles of unconscionability, or reasons for courts to reject a contract.

Those mirror traditional unconscionability doctrine, Weise said. A cellphone contract imposing a $250 early cancellation fee when the consumer receives nothing of value on the front end would probably be unenforceable on paper or online, for example. The Restatement also says courts can reject language that exempts sellers from implied warranties or liability for defective products.

One of the authors of the study critical of the Restatement said it unnecessarily complicates consumer contract law without the judicial authority to do so. The Uniform Commercial Code, model contract law adopted by the states, protects businesses against certain practices that the proposed Restatement might allow under a theory that consumer contracts should be “easy to make, easy to break,” said Nancy S. Kim, a professor of Internet law at California Western School of Law.

“In some cases the result would be consumers are worse off than business,” Kim said. “The law’s a mess right now, it’s very confusing, and this doesn’t help.”

Kim said the Restatement deviates from traditional contract doctrine in important ways, including weakening the protection buyers have when they exchange multiple versions of a contract back and forth. In most cases involving business-to-business transactions the seller can’t enforce terms that were materially altered without express consent of the buyer. Internet contracts often change after a sale, as with credit-card agreements that companies modify regularly under an initial agreement with the borrower.

“The law is still trying to figure out how to treat consumer contracts,” Kim said. Of the Restatement, she said, “it’s premature.”