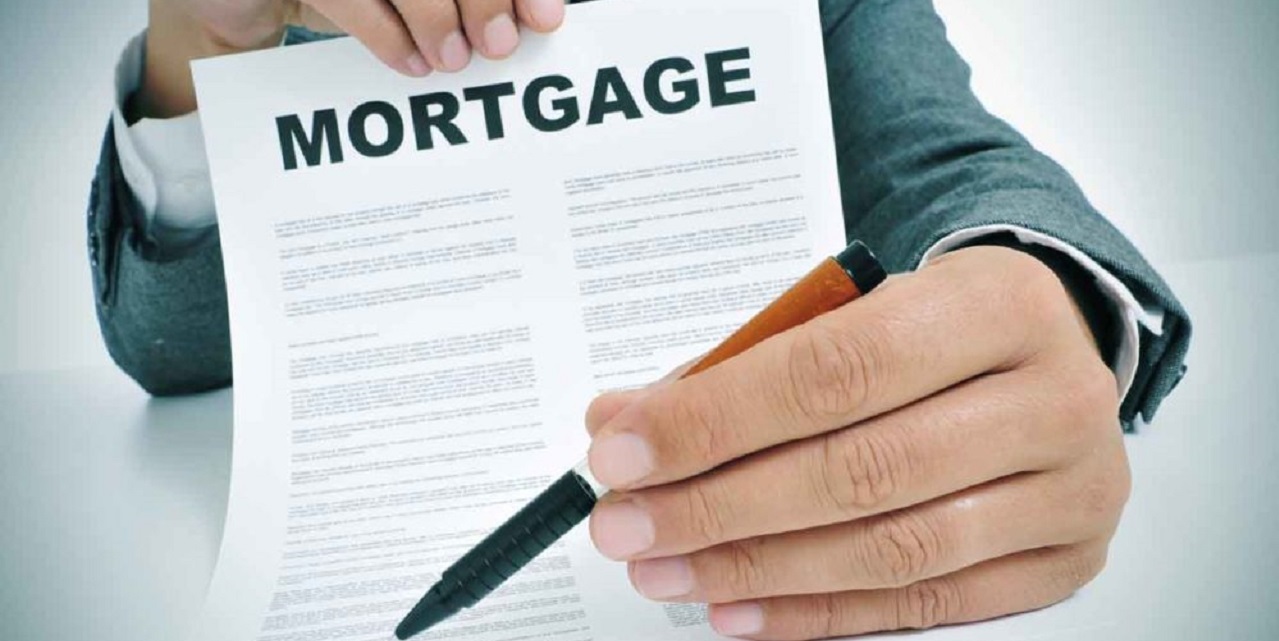 LANCASTER – A group of citizens is challenging a new revolving loan program in the Borough of Columbia, arguing the borough has no authority to use public funds to make investments in private entities.

The suit filed by Columbia Concerned Citizens Association seeks to have the loan program declared invalid, and asks that the borough be required to cancel or adjust a tax increase that it enacted after creating the loan program.

The borough, in a response to the suit, argues in part that the three individuals named as plaintiffs "have no basis for standing other than being taxpayers of the Borough of Columbia."

The borough also argues that the plaintiffs "have failed to allege any negative impact in a real and direct fashion and have failed to show a substantial direct and immediate interest in the subject matter of this action."

The suit states the first loan made through the program was a $250,000 loan to Murphy Acquisition Group. The group used the money to renovate a restaurant, with the borough obtaining a mortgage for the loan, the suit says.

"At best, the borough is a second-position lien holder on the property that is collateral for this mortgage," the suit states.

The suit quotes the Commonwealth of Pennsylvania's Constitution, which states, "The General Assembly shall not authorize any municipality or incorporated district to become a stockholder in any company, association or corporation, or to obtain or appropriate money for, or to loan its credit to, any corporation, association, institution or individual."

The borough, in its response, states the loan program was started with funds that were obtained through the sale of its sewer system. The money for the Murphy Group loan did not come from taxes, the borough argues.

Want to get notified whenever we write about Borough of Columbia ?

Sign-up Next time we write about Borough of Columbia , we'll email you a link to the story. You may edit your settings or unsubscribe at any time.