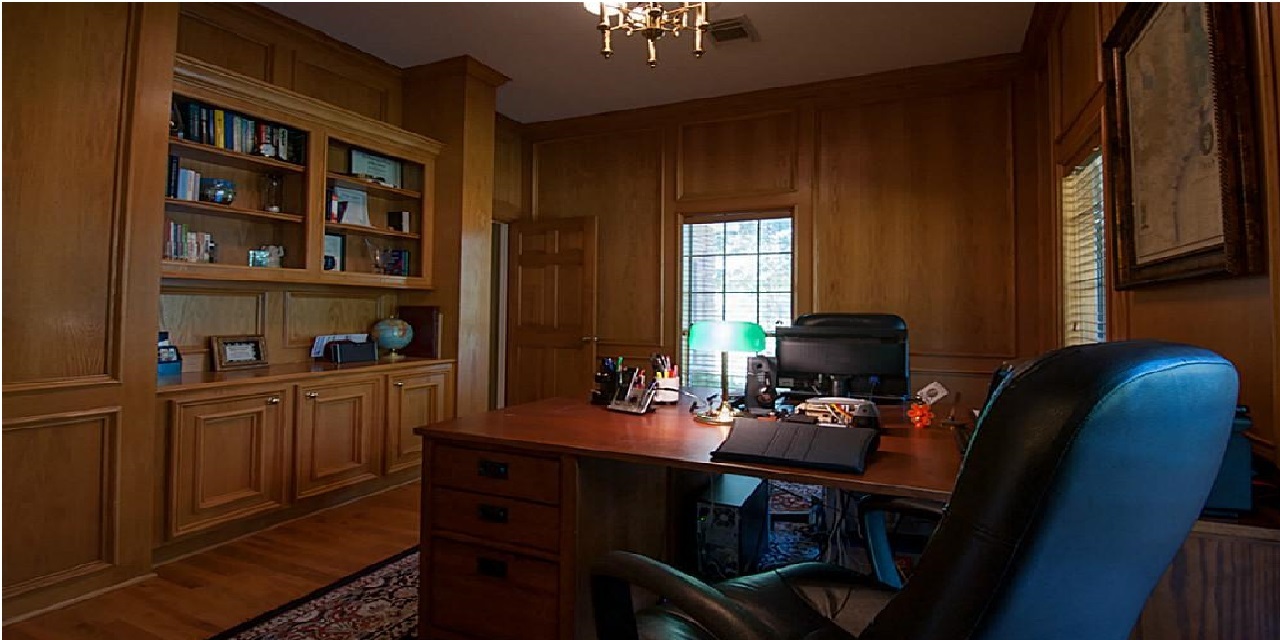 Cozen & O'Connor issued the following announcement on May 30.

Park comes to the firm from the Philadelphia District Attorney’s office, where she served as assistant chief of the Juvenile Court Unit. Lim, also a veteran Philadelphia prosecutor, joins the firm from the University of Pennsylvania’s Office of the Sexual Violence Investigative Officer, where he served as the university’s Deputy Sexual Violence Investigative Officer. Shapiro served with New York-based Sullivan & Cromwell LLP, where he handled government enforcement matters and internal investigations across an array of global industries, including institutions of higher education. All three join Cozen O’Connor as counsel and will reside in the Philadelphia office.

“I’m thrilled to welcome Helen, Peter, and Adam to our group and to Cozen O’Connor. Their dedication, subject matter expertise and credibility in the field will expand our ability to provide educational institutions the level of trust and confidence they need to conduct informed and sensitive internal investigations,” says Gina Maisto Smith, chair of IRG. “Helen, Peter, and Adam each bring substantial yet very distinct legal backgrounds that will contribute to our group’s ability to work in partnership with institutions and help them develop trauma-informed, fair and impartial Title IX and child protection programs,” adds Leslie M. Gomez, vice chair of IRG.

“Since its inception in 2017, Gina and Leslie have done a terrific job building the Institutional Response Group into the preeminent investigations/compliance practice in the country,” says Michael J. Heller, Cozen O’Connor’s Executive Chairman and Chief Executive Officer. “Thanks to their efforts, Cozen O’Connor is able to attract dedicated attorneys like Helen, Peter and Adam — the best and the brightest — who are looking to focus exclusively on what is for other firms a still-developing, part-time practice area.”

During his three years at the University of Pennsylvania, Lim conducted a wide range of investigations involving undergraduate, graduate and international students; supported faculty hearing panels; trained a range of staff members; and consulted with senior university officials to address challenging and emergent issues. In that role he often tapped the investigative skills he developed during the nine years spent as a trial attorney in the Homicide Unit and the Family Violence & Sexual Assault Unit at the Philadelphia DA’s Office. Lim brings to Cozen O’Connor more than a decade of experience conducting thorough and impartial investigations, including three years at a distinguished institution of higher education. He has a comprehensive understanding of the laws that apply in the higher education setting and established partnerships with schools in the Philadelphia area and beyond. Lim earned his J.D. at the Temple University Beasley School of Law in Philadelphia and his B.A. in economics at University of California at San Diego.

Prior to relocating to Philadelphia, Shapiro was an associate at Sullivan & Cromwell LLP for six years, serving in the firm’s Criminal Defense and Investigations Group. In that role, he represented educational institutions and other publicly traded companies in a broad range of high-profile regulatory enforcement matters and internal investigations. He was part of an investigative team charged with evaluating historical allegations of child abuse at a New York educational institution. Immediately prior to joining Cozen O’Connor, Shapiro worked as a consultant in Kroll’s Philadelphia office, where he conducted investigations relating to sexual and gender-based harassment and violence at a large public higher education institution. Shapiro earned his J.D. at Columbia University School of Law and his B.A. in International Relations & Hispanic Studies at Brown University.

Want to get notified whenever we write about Cozen O'Connor ?

Sign-up Next time we write about Cozen O'Connor, we'll email you a link to the story. You may edit your settings or unsubscribe at any time.