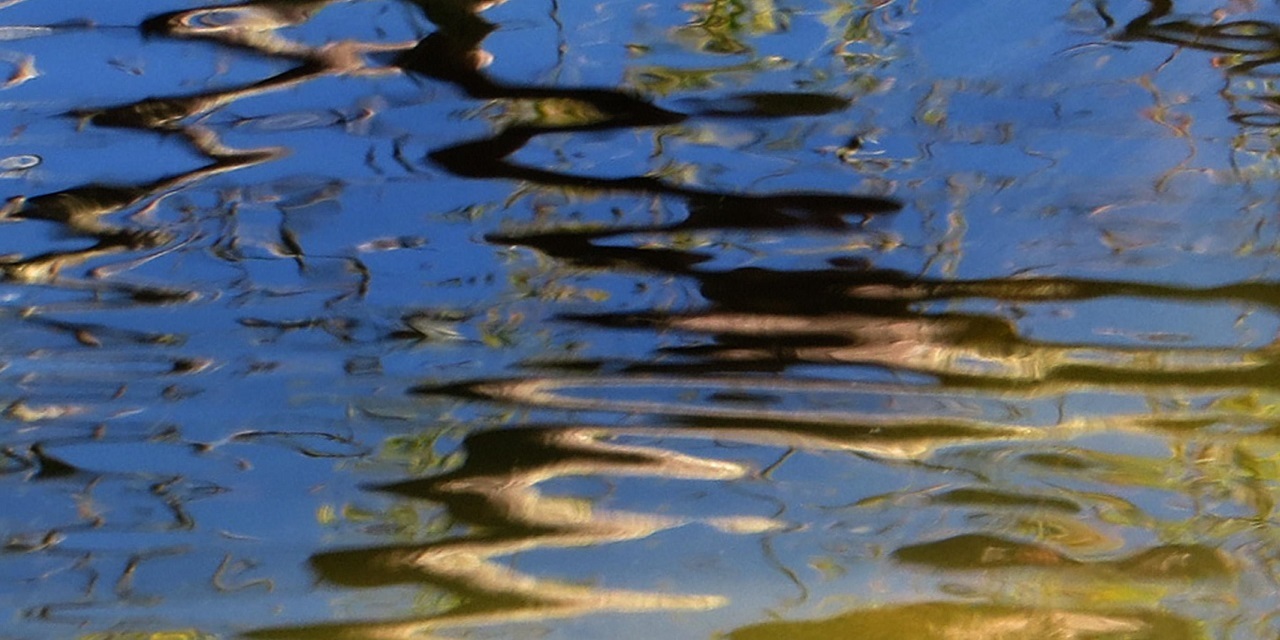 PHILADELPHIA  – A citizen lawsuit filed recently against developers of an upscale, 14-homesite community in Nockamixon Township is an example of how private litigants can pursue environmental causes in the absence of government action, the attorney for the plaintiff told the Pennsylvania Record.

Citizen suits are an option for environmental advocates who have not gotten much of a response from governmental authorities, Timothy Bergere, chair of the environmental and energy transaction practice group in Montgomery McCracken Walker & Rhoads' Philadelphia office, said in a recent interview. 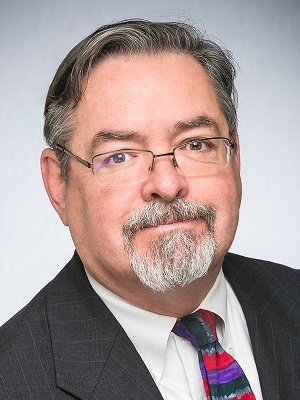 Last month, Bergere filed a citizen suit on behalf of Ottsville resident Michael D. Moss alleging violations of federal and state clean water laws regarding the impact a local development is having on Rapp Creek, which crosses Moss' property.

The 33-page citizen suit was filed July 23 in U.S. District Court for Pennsylvania's Eastern District is against Sal Lapio Inc., which does business as Lapio Homes, and Schlouch Inc., over the development of Harrow Manor.

The suit asks the court to enforce compliance with the Federal Water Pollution Control Act and the Pennsylvania Clean Streams Law, abate and restrain ongoing violations and assess civil penalties for past and ongoing violations of federal and state law.

"This case is particularly egregious because the developers' reckless disregard of the law adversely impacted Rapp Creek, one of the only streams in Bucks County to carry an exceptional value designation under Pennsylvania law," the lawsuit said. "As of the filing of this complaint, the developers continue to be in violation for having failed, inter alia, to stabilize and restore all disturbed areas outside of the (erosion and sediment) controls they eventually installed, and/or abate silt and sediment deposited into Rapp Creek and its tributaries."

Rapp Creek, along with its watershed in the vicinity of the Harrow Manor development, is rated as an Exceptional Value stream by the state, which prohibits any degradation of the creek.

"Some of the woodlands along Rapp Creek downhill from the development are conserved and under the stewardship of the Tinicum Conservancy, so the area is quite lovely," Bergere said. "The muddy stormwater discharges from the development were intrusive and most unwelcome."

Moss sent notice to Lapio and Schlough in March of his intent to commence his litigation, according to the citizen suit.

"Generally, a citizen like Mr. Moss must give 60 days advance notice of his intention to file a citizen suit before actual suit may be filed," Bergere said. "He did that here, with notices sent in March 2019, after the developers turned Rapp Creek from a crystal clear, undisturbed creek into a muddy brown torrent."

Rapp Creek was impacted "because the developers began earth disturbance activities without installing necessary controls," Bergere said. "Mr. Moss sent his notice to the alleged violator and to the relevant federal and state authorities in March 2019. This notice requirement is designed to give the authorities the opportunity to act on their own to enforce the law. If they do so, the citizen does not need to pursue the suit and in some cases is prohibited from doing so."

Citizen suit notices likely outnumber actual citizen suits filed, "which is as it should be," Bergere said. "That means the relevant regulatory authorities are acting on the violation notices they receive."

In the Harrow Manor case, Moss did file his citizen suit, maintaining he has an interest in the matter as an area resident who "may be adversely affected" by the community's development.

"Plaintiff has a legally protected interest in the quality of the environment in the vicinity of the developers' violations and generally in the quality of Rapp Creek and its tributaries which run across his land, in addition to his interest in the aesthetic and recreational values of the area which will continue to be lessened by the developers' unlawful conduct and ongoing unlawful discharges," Moss' citizen suit said.

"I believe the developers in the Moss suit have settled some of the violations they committed by paying a civil penalty to the Bucks County Soil Conservation District," he said. "Others remain unresolved."