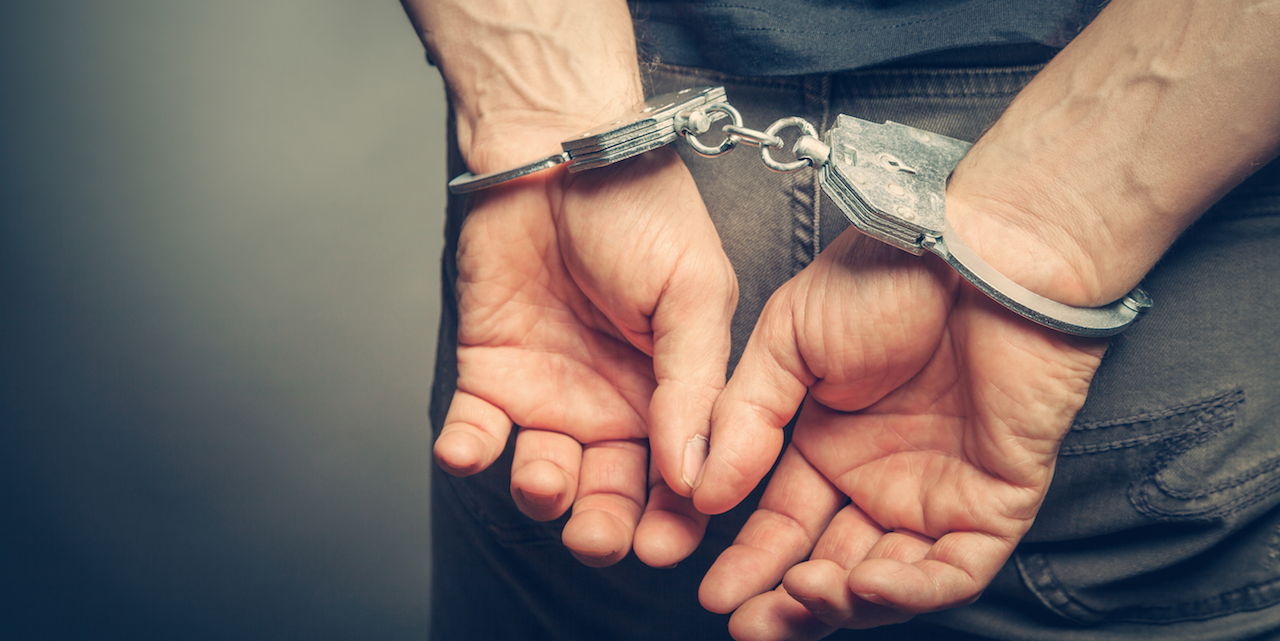 PHILADELPHIA – A Philadelphia man is seeking more than $1 million in compensatory damages from the city and a corrections officer over allegations the officer assaulted him and fractured his jaw while he was an inmate.

Randy Baity filed his suit July 19 in Philadelphia Court of Common Pleas against the city of Philadelphia and corrections officer Joe Doe, citing excessive force, assault and battery and other counts.

Baity alleges he was an inmate in the Philadelphia Prison System at the Detention Center when Doe assaulted him on June 5, 2017, and fractured his jaw. He alleges on June 9, 2017, he told Corrections Officer Stefanie Conway about his injury and he was taken to Temple Hospital’s Emergency Department.

The plaintiff alleges the documents from the Philadelphia Prison System's medical provider state Baity fractured his jaw because he fell, not because a corrections officer hit him.

In his lawsuit, Baity alleges the city doesn’t have the resources, including sufficient video systems, to find out who allegedly assaulted him.

“Defendant Philadelphia has been sued a myriad of times for inadequate training and supervision of corrections officers, inadequate safety measures at prisons, and for excessive force by guards against inmates, as evinced by public records on ecf in the U.S. District Court for the Eastern District of Pennsylvania,” the suit states.

The case was removed by the city to the U.S. District Court for the Eastern District of Pennsylvania on July 31.