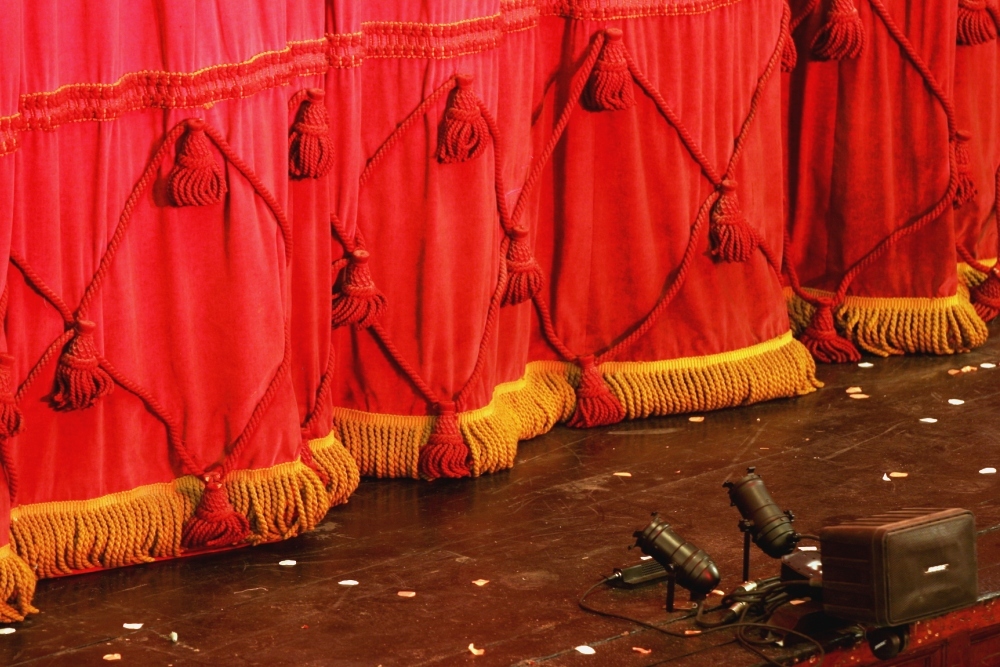 PHILADELPHIA - Defendants are asking a federal judge to dismiss a retaliation lawsuit filed by three Oley Valley High School students after a dispute with a teacher led to them being removed from a school play.

Eck and Hartline were cast in the high school musical, of which Lyons was the musical director. Eck and Hartline and their parents complained about Lyons’ conduct to other students and administration, according to the lawsuit.

Lyons, after finding out that Eck would be at a board meeting, emailed parents and accused Eck and his mother of stirring up drama, the lawsuit said. She also said Eck was going to the meeting to criticize Lyons. She added that Eck could potentially ruin the musical and that Eck was so aggressive that police were called at one point, the lawsuit said.

According to the lawsuit, Eck and Hartline criticized Lyons at a March 20 school board meeting, and the board made it clear anti-Lyons talk wouldn’t be tolerated. Lyons had a “lock down” during rehearsal that night and questioned students about what they said about her, the lawsuit said.

Eck asked to speak to Lyons privately, but they were joined by the school secretary and an assistant staff member as Lyons said she was uneasy about talking to Eck alone. Eck was later told he was suspended for “insubordination.” Hartline quit the show after being accused of being subordinate as well.

Ferrizzi was later removed from the school (physically, by three fathers who had students in the show), the lawsuit said. The students then sued on accusations of retaliation, 14th Amendment violations of due process requirements, and failure to supervise the protection of First Amendment rights. Additionally, Eck sued Lyons alleging defamation, and all plaintiffs sued Lyons for alleged intentional infliction of emotional distress.

The defendants filed a motion to dismiss July 24 on three grounds.

The First Amendment retaliation claim should be dismissed because the lawsuit doesn’t properly claim that the plaintiffs’ words are covered by the First Amendment, nor that there’s a direct connection between the students’ speech and the school’s penalty, nor the notion that Baker was involved in the chastisement toward Ferrizzi, nor that Lyons was involved in reprimanding Eck, the motion read.

The defendants said the Section 1983 claims against them should be dismissed because they are “redundant and duplicative of the claims against OVSD,” according to the motion.

Finally, they argued that Count V against Lyons should be tossed out as it doesn’t properly claim that Lyons’ supposed actions are considered disgraceful in state law.

Want to get notified whenever we write about Oley Valley High School ?

Sign-up Next time we write about Oley Valley High School, we'll email you a link to the story. You may edit your settings or unsubscribe at any time.