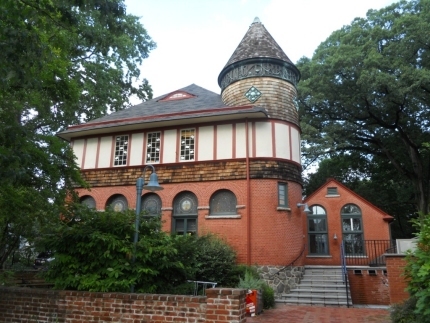 The suit was dismissed on Aug. 12 in the United States District Court for the Eastern District of Pennsylvania.

In early 2018, Egli published a book, The Phantom Ogre: Exploring the Upside-Down World of Anti-Semitism. The book explored the issue of anti-Semitism, discussed its origins, and offered a critique of Judaism. Egli tried to get his book into public libraries and other media platforms, but with no success.

In July 2018, The plaintiff claims that he contacted Chester County Library System. It asked for a copy of his book to review, but later emailed him saying that his book did not meet the Chester County Library System programming guidelines. The email stated, “As with all library-sponsored events, only those programs that promote and extend the library’s collections, services, goals and mission will be considered. A library-sponsored program must not promote the services, products or philosophy of an individual group,” according to the decision.

Egli claims his book was rejected because of its political stance, not because of the policy. He accused Montgomery County Library System and the other defendants of the same reasoning for rejecting his book. According to the decision, “he nonetheless alleges that MCLS cannot ‘pick and choose which religious views to promote – or exclude,’ particularly when it is publicly funded.”

In civil rights cases, courts usually allow the plaintiff to amend their claims and refile, but in this case the court found no plausible claims against the defendants. The court claims that they did not violate any First Amendment rights. The defendants’ motions to dismiss were granted, and the plaintiff’s right to amend was dismissed.