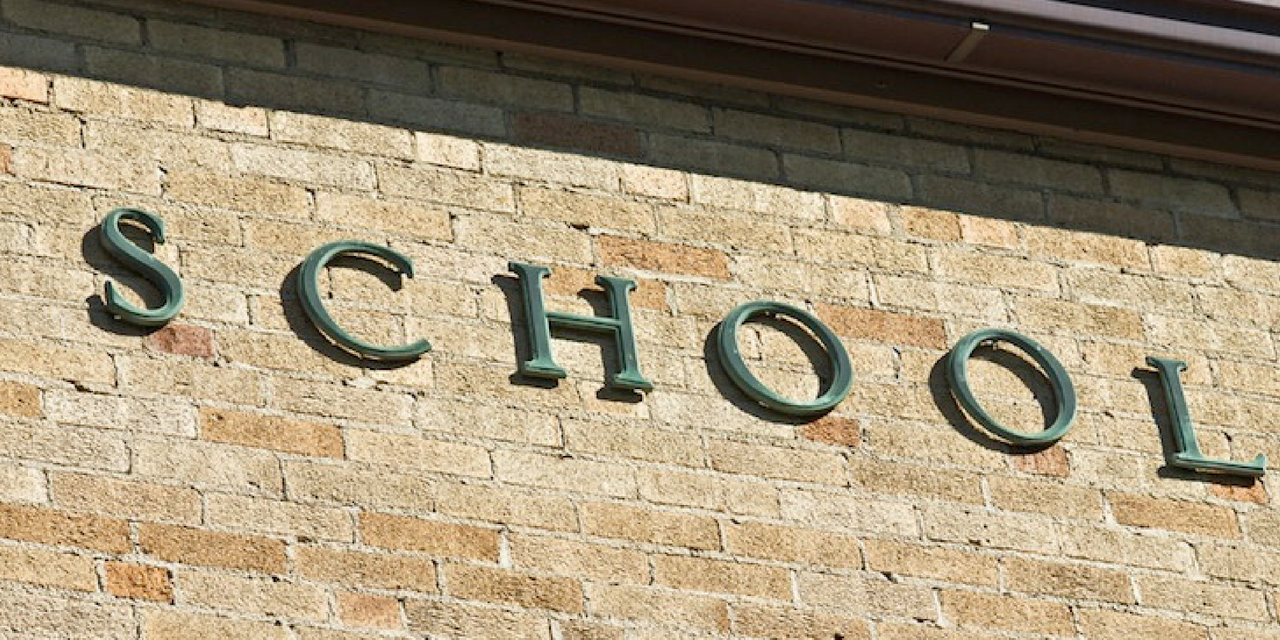 PHILADELPHIA - The School District of Philadelphia is up against a sexual harassment case after a parent accused it of ignoring extensive and serious claims of her daughter of sexual abuse and bullying.

Nakita Sibert sued the district on behalf of her daughter, who is a minor, in the U.S. District Court for the Eastern District of Pennsylvania on Aug. 22. The incidents in question allegedly took place while the child was a second-grader at Robert Lamberton School in the 2017-18 school year.

Sibert said she became suspicious after the child came home from school one day with a bruise on her forehead. She also suffered sores on her knees, face and hands shortly after, the lawsuit said.

Sibert called the school to ask about the injuries, but the administration couldn’t give her adequate answers, the lawsuit said. She later sat down with Redmond and Alexander and showed them the child’s wounds, she says.

They asked the girl what happened, and the student provided names of her classmates who bullied her, the lawsuit said. While Goldberg and Alexander were said to be concerned, they didn’t explain how they were going to handle the matter, the lawsuit said.

After not hearing anything, Sibert paid the school a visit, and Alexander instructed her to leave, the lawsuit said. She then sent an email to the dean, Kevin Floyd, requesting an update, and he responded by stating the issue was settled, the lawsuit said. Still, the child was scared to go to school and came home with more injuries, the lawsuit said.

Sibert responded with filing a bullying and harassment report and investigation with the district shortly after. She provided her daughter’s journal that detailed how her male classmates called her a “b***,” said she was "ugly" and "slut-shamed” her, according to the lawsuit.

While the report required the district to reach out within 10 days, Sibert said it did not. Instead, Sibert went to the district administration and asked how the district planned to protect her child. The district had no information for her, so administrators contacted Lamberton, the suit says.

Meanwhile, the child kept stating that other students physically and verbally harassed her in class and “targeted her for inappropriate sexual jokes and questions,” the lawsuit said. Things got worse when the child came home with a bruise after a student pulled hair out of her head, the lawsuit said. Sibert took her issue to the district considering Alexander told her to leave the last time she went to the school, the lawsuit said.

Another day, the school nurse allegedly called Sibert, informing her that the girl had been scratched in the face with scissors.

While Redmond said the school would take care of things, that same night Sibert said the child cried in the bathtub “saying she wished she was dead instead of alive. She said a boy spoke to her about rape in school,” the complaint read. The child said she also relayed the comment to a teacher.

After the child pleaded to not have to go to school, Sibert reached out to Goldberg and told her the girl wouldn’t be in school that day. Goldberg seemed surprised and said the girl was usually cheerful, not the sad and distraught child Sibert had described, the lawsuit said.

Goldberg then reached out to the teacher, who denied knowing about the girl’s experience, the lawsuit said. This all occurred five months after Sibert filed the bullying report.

Then, Sibert found that the child took inappropriate pictures and sent them to an older man, the lawsuit said. She worried that her conduct was a result of how she was being treated in school. Sibert filed a police report and pulled the child from the school and enrolled her in another school in the district. Still, Sibert said, since her experience at Lamberton, the child is depressed and aggressive and had to undergo therapy.

Sibert accused the district of fostering a hostile environment, sexual harassment and discrimination; all defendants for allegedly violating the 14th Amendment and failing to provide a substantive due process; and Alexander, Goldberg and Redmond in their individual capacities for negligent infliction of emotional distress.