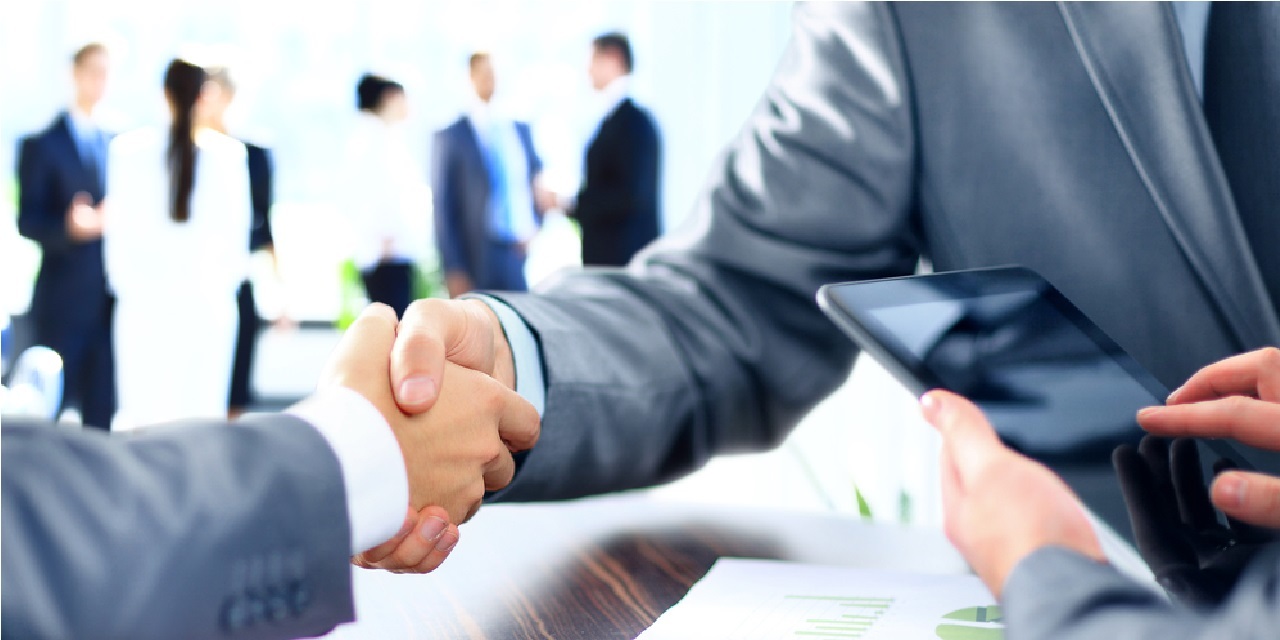 Joan C. Arnold, a partner with Pepper Hamilton and chair of the firm’s Tax and Private Client Practice Group, began her term as Chair-Elect of the American Bar Association’s Section of Taxation this month. Ms. Arnold will serve as Chair-Elect until August 2020, at which point she will assume the role of Chair.

The ABA’s Tax Section is the largest association of tax practitioners in the United States, with more than 11,000 members. Prior to being named Chair-Elect, Ms. Arnold held various leadership positions in the organization.

Ms. Arnold focuses her practice on federal and international income tax, and she has more than 40 years of significant experience in domestic and cross-border M&A and corporate international tax counseling, including substantial tax experience in the private equity arena. She served as President of the American College of Tax Counsel, the preeminent invitational association of tax counsel, from 2015 to 2016. She is also a member of the Executive Committee of the USA Branch of the International Fiscal Association, and a member of the Advisory Committee for the George Washington/IRS International Tax Institute.

Before entering private practice, Ms. Arnold was vice president, associate general tax counsel for Citicorp, a full-time faculty member at Rutgers Law School, and a consultant in international tax to KPMG Peat Marwick in its national office. She received her LL.M. in taxation from New York University School of Law and her J.D. from Villanova University School of Law.

Want to get notified whenever we write about Pepper Hamilton LLP ?

Sign-up Next time we write about Pepper Hamilton LLP, we'll email you a link to the story. You may edit your settings or unsubscribe at any time.