Transportation director who broke leg in ladder fall alleges Youth Education in the Arts! failed to pay him 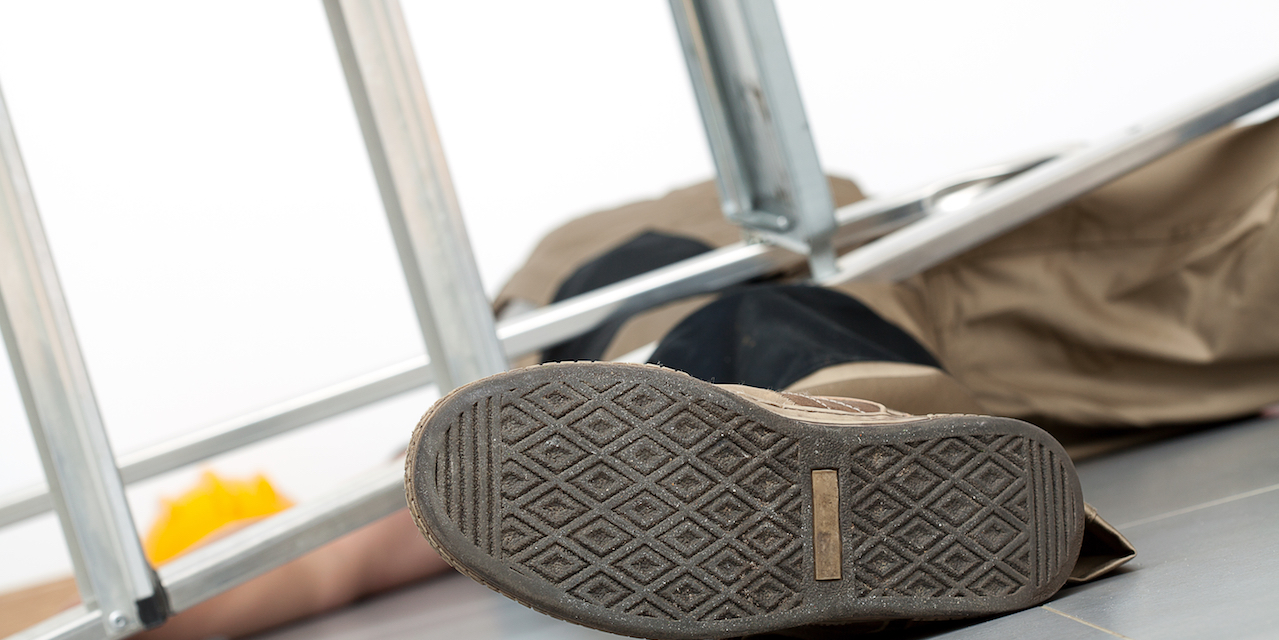 PHILADELPHIA – A Colorado man is suing his performing arts program employer over allegations that he was not paid and that it failed to provide safety equipment.

Anthony Antonelli filed a complaint on Aug. 29 in the U.S. District Court for the Eastern of Pennsylvania against Youth Education in the Arts! and Vicki Ferrance Ray alleging breach of contract, unjust enrichment, violation of the Pennsylvania Wage Payment and Collection Law, negligence and other counts.

The plaintiff alleges he was not compensated for his work and failed to provide safety equipment or supervision.

The plaintiff is seeking compensatory and punitive damages, attorney fees and court costs. The plaintiff is represented by J. Bryan Tuk of Tuk Law Offices in Kennett Square.