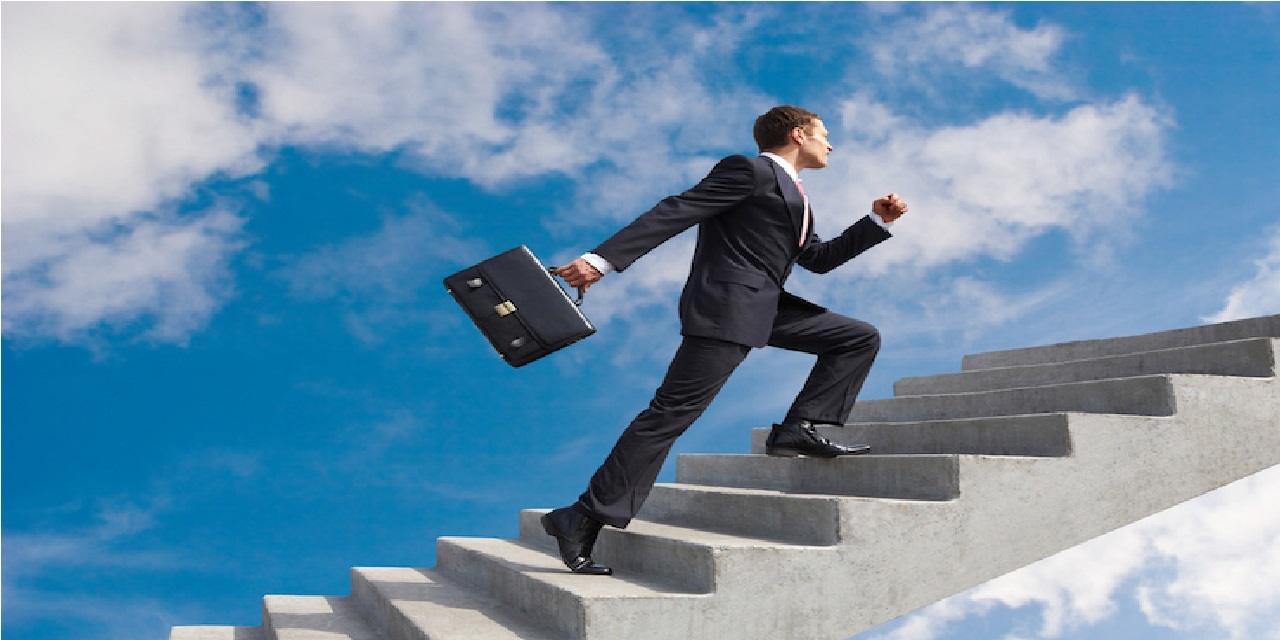 In further dedication of advancing women, minorities, and LGBTQ+ lawyers in its leadership ranks, Reed Smith has achieved a new Mansfield certification, as announced today by Diversity Lab.

As one of 64 trailblazing law firms devoted to expanding promotion consideration to LGBTQ+ law-yers, already in addition to lawyers of color and female lawyers, Reed Smith has again reinforced its commitment to boosting the representation of diverse lawyers among its leadership by broad-ening the pool of candidates considered for promotion.

Additionally, Reed Smith has also achieved Mansfield "Certified Plus" status, which requires that a firm reach at least 30 percent diverse lawyer representation in a notable number of their current leadership roles and committees.

"The implementation of the Mansfield Rule and the pursuit of Mansfield Plus Certification have advanced our efforts to critically assess and benchmark our talent pipeline, the structure our client teams, and how we prepare our diverse lawyers for partnership and leadership roles within the firm," said John Iino, Global Chief Diversity Officer. "We are honored to have achieved 2.0 certification and Certification Plus status. Simply put, the Mansfield Rule has proven to be one of the most transformative initiatives pursued by the industry, and its effects have and will continue to yield positive effects for generations of lawyers to come."

Following the success of the pilot of the Mansfield Rule in 2017 and Mansfield 2.0, Diversity Lab has also announced that it has launched the 3.0 iteration of the Mansfield Rule, which runs from July 2019 to July 2020, with 99 law firms, the largest group to participate thus far. New for this version, Mansfield 3.0 will include lawyers with disabilities as well as women, lawyers of color, and LGBTQ+ lawyers as part of the diverse candidate pool.