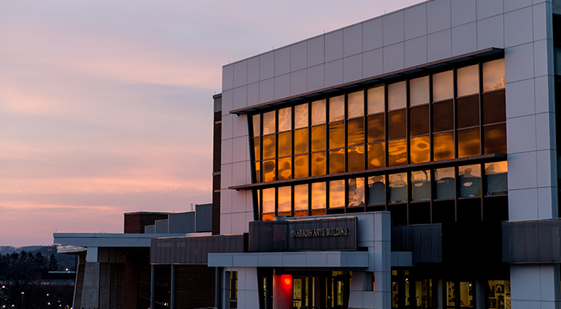 HARRISBURG – A Pennsylvania appellate court has ruled that the Pennsylvania Office of Open Records (OOR) erred when it directed Kutztown University to provide an unredacted version of a list identifying members of a search committee tasked with finding an assistant director of campus services.

According to the July 26 Commonwealth Court of Pennsylvania filing, Kutztown University of Pennsylvania asked the court to review the OOR's final determination that a portion of a Right-to-Know Law (RTKL) requests by David Bollinger be unredacted.

The case stems from Bollinger filing a RTKL request to obtain a list of individuals on Kutztown's search committee for the job of assistant director of campus services. Bollinger also requested the number of applicants and the chosen applicant's credentials, job history and licensing.

Kutztown provided the requested information except for the list of committee members, arguing it was exempt information. Bollinger appealed, and Kutztown then provided a redacted list that showed only committee-member names and dates of candidate interviews. The OOR then granted an appeal by Bollinger and ordered Kutztown to provide an unredacted document.

"The University provided precisely the requested information when it sent Respondent the redacted Review Form," Judge Kevin Brobson wrote in the appellate court's decision. "Once the University had complied entirely with the request by providing Respondent with the final outstanding record identified in the request, there ceased to be any actual controversy in this matter.  As the OOR recognized, this rendered Respondent’s appeal moot. As a result, the OOR’s analysis should have ended there.