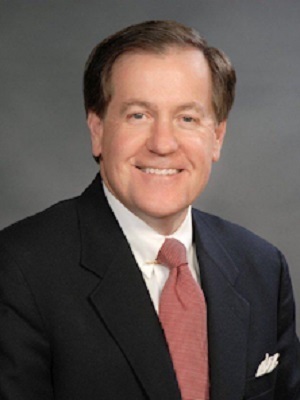 PHILADELPHIA – U.S. District Court Judge Joseph F. Leeson denied, for the second time, a motion for reconsideration by Aurellio Bonilla in his lawsuit against the city of Allentown and the Allentown Police Pension Fund Association.

In his nine-page decision, Leeson discussed how Bonilla’s motion for reconsideration was based on the concept of interlocutory appeal that was used in a previous case, Knick v. Twp. of Scott.

An interlocutory appeal is meant to be used rarely and only under specific circumstances, Leeson wrote. These include whether the appeal involves a question regarding the law of which there is “ground for difference of opinion” from which “an immediate appeal from the order may materially advance the ultimate termination of litigation.”

Knick used interlocutory appeal in regards to due process in a property rights case regarding access by the public to a cemetery on Rose Mary Knick’s land. Knick had argued in court that this had amounted to the government seizing her property. In that case, which was ultimately heard by the U.S. Supreme Court, it was decided that someone who has had his or her property removed “has a constitutional claim to compensation at the time the government deprives him of his property.”

Leeson wrote that Bonilla’s use of the Knick case and interlocutory appeal in his lawsuit was “unfounded.” He said that Bonilla had not shown how there is a “controlling question of law” in his suit.

Also, he had failed to explain how there was a “substantial difference of opinion” that could eventually result in terminating litigation. Leeson said the court had dismissed his previous request because he had failed to exhaust all other options and that the example of the Knick case “deals with the narrow subject of takings claims.”

Bonilla, a former police officer in Allentown, filed his lawsuit against the city alleging he had been wrongfully denied pension. The court dismissed his claim Feb. 19 because, it said, the pension claim process was not complete. This was Bonilla's second motion for reconsideration.

Leeson made his ruling on Sept. 12 in U.S. District Court for the Eastern District of Pennsylvania. The initial ruling came Feb. 13, and the first motion for reconsideration was denied April 19.