In lawsuit over allegedly lewd locker room behavior, nude dancing could be protected under First Amendment 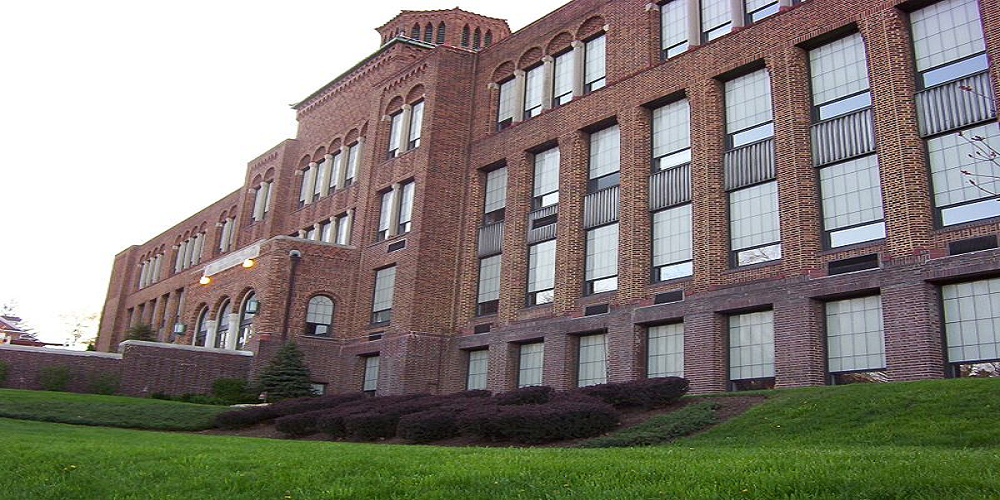 SCRANTON — An odd First Amendment debate has broken out in the lawsuit of a high school football player who alleged he was wrongly suspended, though the school claims he engaged in disgusting behavior that included wiping a lollipop on his private parts before giving it to a mentally disabled man.

The Pottsville Area School District on June 14 moved to dismiss a complaint from the parents of a high school football player it suspended following allegations of an inappropriate, nude dance in the school locker room.

Thomas and Donna Schenk, the parents of a 17-year-old Pottsville Area High student referred to in filings as K.S., filed suit Feb. 21 in the U.S. District Court for the Middle District of Pennsylvania against the Pottsville Area School District. The school suspended their son for 10 days after the junior, an honor roll student, allegedly danced in the locker room “either with or without a towel in close proximity” to a 24-year-old man with intellectual disabilities who is allowed to associate with the football team.

The school district said it satisfied the minimal due process requirements for a suspension of 10 days or less in that it advised the student of the charges, detailed the evidence and provided an opportunity to respond. It also targeted the family’s First Amendment defense, which rests on determining “the degree to which the dancing constitutes expression as opposed to non-communicative actions.”

The incident allegedly occurred sometime during the previous football season that ended in November. According to court documents, the district became aware of the alleged nude dancing with a towel after an anonymous letter was sent to the district in February.

The Pottsville school district has responded by claiming it has clear evidence that K.S. intimidated the man. It says K.S. would put his genitals on the man's face and "would wipe a lollipop on various private parts of his body and feed it to the victim..."

As for the claim that K.S.'s alleged nude dancing was protected under the First Amendment, Pottsville schools argues it can only be considered protected speech if it clearly expresses a message with a great likelihood viewers would understand that message.

The district further argued the family’s contention the dancing was “a group of teenage boys running around a locker room in a state of at least partial undress … expressing some vague excitement about winning a football game” is undercut by the student’s denial of engaging in any dancing whatsoever.

The family’s 14th Amendment argument should fail, the district said, because there is no evidence it treated this student different from anyone else nor did the family allege the player belonged to a protected class. It likewise said the family lacks a basis for its claim the student-discipline policy is vague or overly broad.

On July 1, the family responded to the motion to dismiss by restating allegations the district violated its discipline policy by denying the student sufficient details about the allegations, by extension hampering its position the dancing was “recreational” as opposed to “expressive” dancing entitled to First Amendment protections. It further said “recreational” dancing usually occurs in public, such as at a bar or dance hall.

The family also maintained it sufficiently pleaded a due process violation by advancing a “class-of-one” equal protection claim, meaning it needs only to argue he was intentionally treated differently from other individuals without any rational basis. Finally, the family argued the school’s policy is too broad because it allows punishment of conduct protected under federal rights, “speech and expressive conduct simply because another person might take offense” and “simply because it causes discomfort or unpleasantness.”

The school district is represented by John E. Freund III, of Bethlehem.

Want to get notified whenever we write about Pottsville Area High School ?

Sign-up Next time we write about Pottsville Area High School, we'll email you a link to the story. You may edit your settings or unsubscribe at any time.