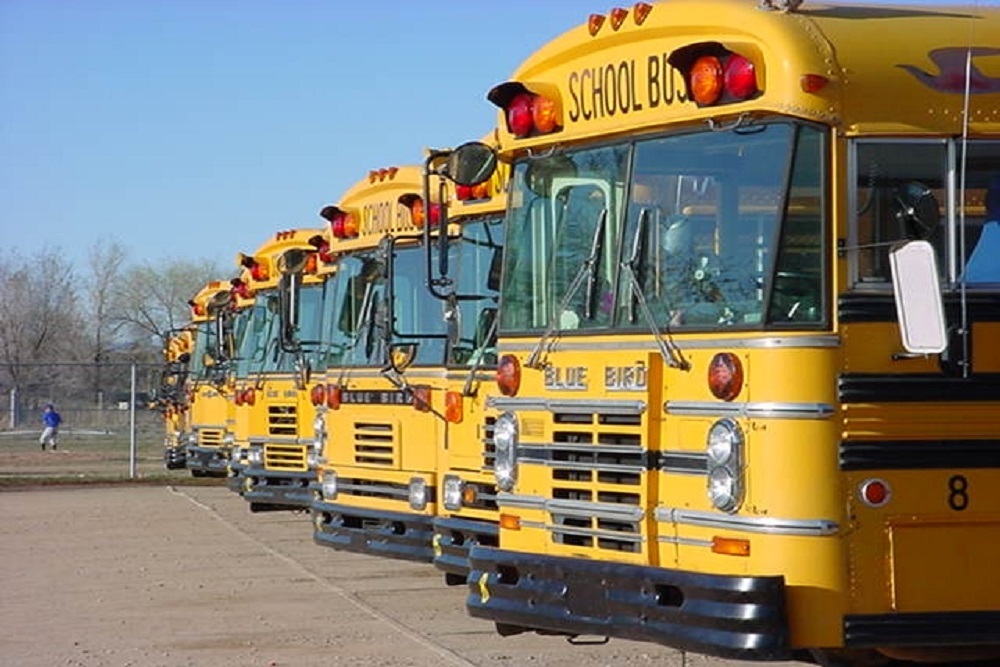 PHILADELPHIA - A bus driver’s lawsuit against Wallingford-Swarthmore School District, its superintendent and human resources director, which stemmed from the revocation of his union membership, has been dismissed.

On Sept. 23, Judge Cynthia M. Rufe of the U.S. District Court for the Eastern District of Pennsylvania granted the defendants' motion to dismiss Michael A. Mayer’s lawsuit. Mayer, who was a member of the International Brotherhood of Teamsters union, filed the lawsuit after the U.S. Supreme Court ruled that unions are not allowed to deduct or collect dues from an employee without their assenting permission.

“As plaintiff is not now a member of the union, there is no basis for deduction of dues pursuant to PERA unless he freely rejoins the union, in which case the deductions would be authorized," the court said.

"There is also no reasonable likelihood that the district would collect payments under the PEFSFL in a manner contrary to the Supreme Court’s decision and the collective bargaining agreement itself bars any deductions that are ‘prohibited by applicable law.’”

The court also said that Mayer is not owed attorneys' fees.

Considering Mayer’s position as a bus driver, Pennsylvania law perceived him as a public employee. Because of this, he was a member of the union, a collective bargaining agent for the school district’s bus company.

Mayer joined the union in 2011. Things changed seven years later when the Supreme Court determined in Janus v. AFSCME that “no form of payment to a union can be deducted or collected from an employee without the employee’s affirmative consent,” according to the lawsuit.

After the Supreme Court’s decision, Mayer asked the union to put a halt to deducting dues and related fees from his wages on July 20, 2018. But the union told him he couldn’t stop his membership until Dec. 12, 2018, thanks to the terms of his dues authorization card.

Mayer responded with the lawsuit, stating that the continuous collection of dues violated the PERA, the PEFSFL and the collective bargaining agreement, as well as his rights via the First and Fourteenth amendments. The union subsequently told the district to stop taking the fees from Mayer’s check on Oct. 1, 2018, and paid Mayer back for August and September.

It was also noted that state Attorney General Josh Shapiro intervened as the lawsuit questions if certain Pennsylvania regulations are constitutional.