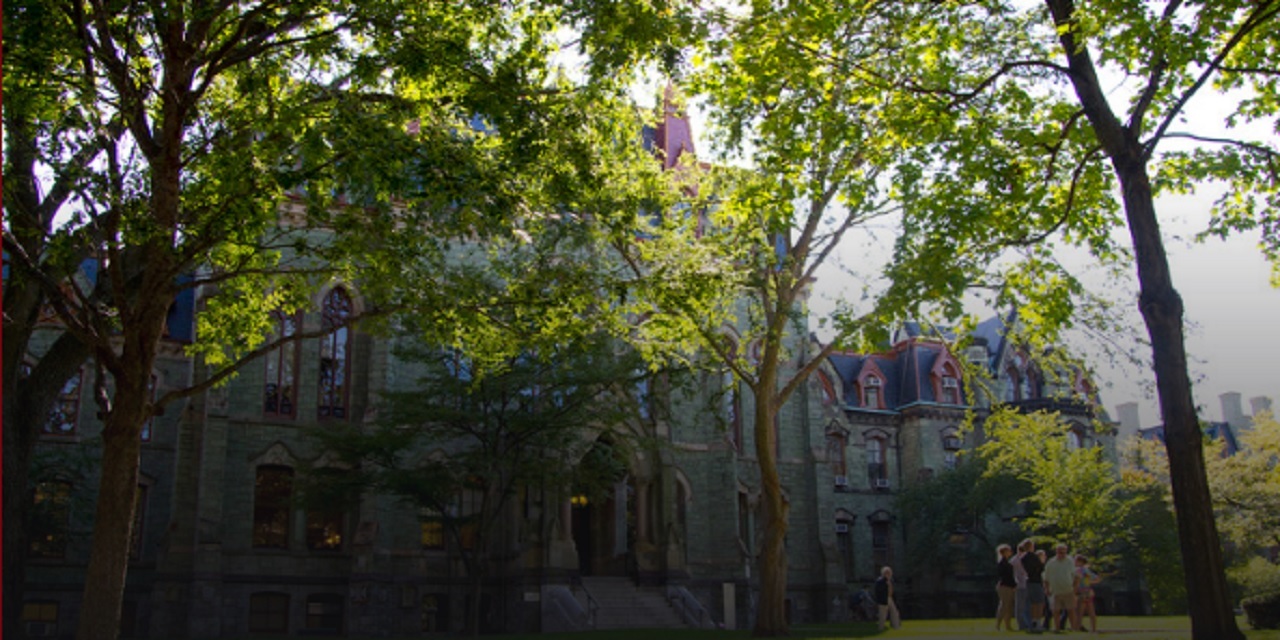 College Hall on the University of Pennsylvania campus | upenn.edu

PHILADELPHIA — A federal judge recently dismissed a former University of Pennsylvania employee's disability and retaliation lawsuit over his 2017 firing, saying no "pattern of antagonism" had been shown.

In his Oct. 18 memorandum, U.S. District Court Judge Gerald J. "Jerry" Pappert, on the bench in Pennsylvania's Eastern District, said that "nothing in the record" supported indicated antagonism between the former employee, Keith Albright, and Albright's former supervisor, Sherrie Davis.

"Again, Albright described his relationship with Davis as 'fine,' 'cordial,' and with 'no problems' and 'no animosity,'" Pappert said in his 29-page memorandum.

Albright also had received three written warnings about his chronic tardiness before he invoked benefits under the Family and Medical Leave Act (FMLA), which "undercuts his causation argument," the memorandum said.

"Without the temporal proximity or a pattern of antagonism toward Albright, he fails to establish a prima facie case of retaliation," the memorandum continued.

Defendants in the case, Trustees of the University of Pennsylvania and Davis, "have articulated a legitimate, nondiscriminatory reason for his termination, and Albright is not able to prove pretext," the memorandum said.

Albright filed his lawsuit in January against the Trustees of the University of Pennsylvania and his former supervisor, Davis. Albright claimed the defendants discriminated and retaliated against him in violation of the Americans with Disabilities Act, the Pennsylvania Human Relations Act and the Philadelphia Fair Practices Ordinance.

Albright claimed the defendants failed to provide him with reasonable accommodations under the ADA, interfered with his FMLA benefits and retaliated against him for taking FMLA leave.

Albright was hired by the university in November 2013 as a clinical audiologist and he said he subsequently was forced to work overtime because of chronic short-staffing, which Albright claimed in his lawsuit caused him stress and anxiety.

In January 2017, Albright told a nurse practitioner that he felt depressed and had difficulties falling asleep and waking up, according to the background portion of Pappert's memorandum.

"According to Albright, he never expressly told Davis that he suffered from depression," the memorandum said. "Instead, he testified that in early 2017 he told her about feeling stressed and having suicidal thoughts. He called his condition a 'problem,' an 'event,' and 'being discombobulated.'"

Albright also claimed he experienced anxiety attacks at work, "but Davis stated she was not aware of them," the memorandum said.

"Davis testified that she asked Albright multiple times if he had a medical issue precluding him from getting to work on time, but he always answered no," the memorandum continued. "However, Davis was concerned that something was amiss, because Albright was shaky at work and had been falling asleep during shifts."

Albright received three written warnings about his chronic tardiness and the university approved his intermittent FMLA leave in September 2017, allowing him two three-hour absences per week.

In late November of that year, Albright "once again arrived late to work" without informing Davis in advance and he did not attempt to invoke FMLA leave that day, the memorandum said.

As a result, Albright was fired a few weeks before Christmas that year.