Golfer hit by ball on Lancaster Co. course shanks his chance to sue 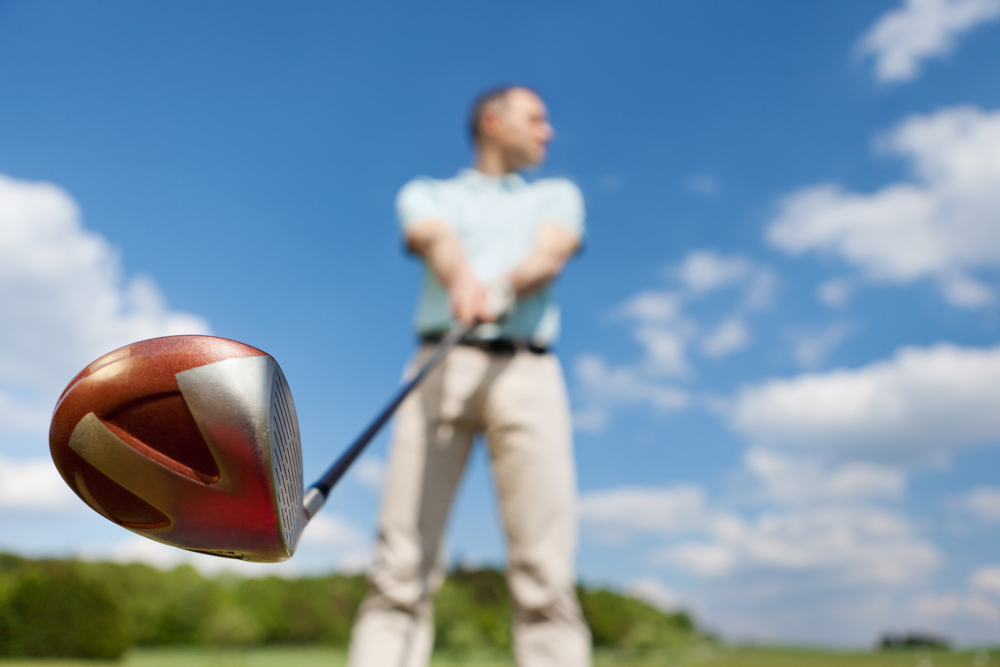 In an 11-page memorandum issued Oct. 22, the Superior Court of Pennsylvania affirmed a Lancaster County judge's earlier dismissal of Todd Phillips' case. The Superior Court judges agreed that Phillips failed to be sure the owners of Foxchase Golf Club in Stevens knew that he intended to sue.

The panel rejected Phillips' attempt to blame a prothonotary for not sending notice to Foxchase and also didn't accept Phillips' argument that Foxchase knew a lawsuit was imminent because his lawyer had contacted Foxchase to negotiate a settlement.

The panel countered that the June 2015 letter sent from Phillips' lawyer implied a "settlement and not a lawsuit" and that it "merely advises [Foxchase]'s counsel that Foxchase's insurer is investigating the claim and requests counsel's theory of liability," the memorandum said.

Failure to ensure an original writ was served on Foxchase was fatal to Phillips' lawsuit because the statute of limitations had been allowed to pass.

Phillips filed his lawsuit in September 2018, more than three years after he claimed to have been struck by a ball at Foxchase in May 2015. Phillips claimed another golfer teed off before Phillips had left the green. Phillips claims he suffered a broken leg as a result of the ball strike.

In his lawsuit, Phillips alleged, among other things, that Foxchase had been negligent in "permitting golfers to hit golf balls while others were still on the fairway" and failed "to provide marshals for the tournament," the background portion of the memorandum said.

Phillips appealed the dismissal of the case this past March, arguing the trial court erred "because he made a good faith effort to serve the writ of summons and had no intention to stall the judicial process," the memorandum said.