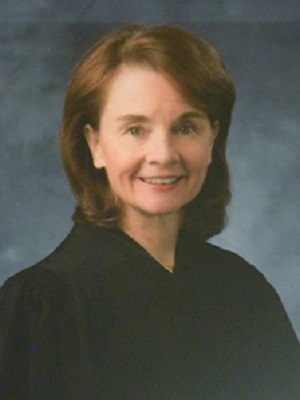 PITTSBURGH – A New York company named as a defendant in a Pittsburgh woman's claim that she was injured by an exploding pot earlier this year asked a federal judge to dismiss the case, saying it hasn't made that pot in more than two decades.

In its motion to dismiss filed on Oct. 24 in U.S. District Court for Pennsylvania's Western District, Corning Inc., based in Corning, New York, argued plaintiff Bonita Lynch did not successfully plead either personal jurisdiction over Corning or sufficient facts.

Corning claims in its 14-page motion that Lynch "has jointly conflated and defined all the defendants" in the case as "Corning Defendants" she claims is liable for her injuries suffered in the cookware explosion last winter.

Lynch is suing Corning and other defendants over injuries she allegedly suffered in February when the Corning Visions pot she was using at the time "suddenly and without warning" exploded, her eight-page lawsuit said.

Other defendants in Lynch's claim, filed in September, are Corelle Brands, a Corelle holding company, and World Kitchen, a brand under which Correlle previously did business.

The case originally was filed in Allegheny County Court of Common Pleas but Corning later removed the case to federal court.

"Plaintiff has failed to identify which of the defendants engaged in the business of designing, manufacturing, selling, and/or supplying relative to the specific product that she purchased and used," the motion said. "Moreover, the only relevant time identified by the complaint is the date on which plaintiff alleges she was injured by the Visions cookware."

Corning sold its consumer cookware business, including its Visions line, in 1998, 20 years before Lynch was injured, which means the federal court in Pittsburgh lacks personal jurisdiction over claims against Corning, the motion argued.

"The Complaint lacks any factual allegations that, if proven at trial, would establish Corning designed, manufactured, sold or supplied the consumer Visions cookware that plaintiff alleges is defective," the motion said. "Instead, the complaint consists only of threadbare recitals of the elements of a cause of action, supported by mere conclusory statements that do not suffice to support plaintiff’s claims against Corning."