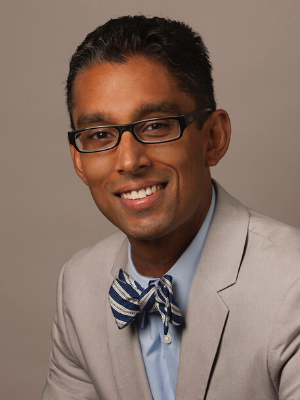 PITTSBURGH – An ex R&R Express Inc. worker was granted his motion for a conditional certification but denied his request for a notice without prejudice in his lawsuit against the company for failing to pay overtime on Oct. 23.

Ben Rood sued R&R Express in the U.S. District Court for the Western District of Pennsylvania. He filed the collective/class action with claims that R&R violated the Fair Labor Standards Act by not paying him and others in his situation overtime.

U.S. District Judge J. Nicholas Ranjan determined that conditional certification is appropriate. He provided sufficient testimony from several people that he along with other Logistics Coordinators worked more than 40 hours for at least one workweek since September 2014, but were “exempt from overtime,” according to the opinion.

When it comes to his proposed order and notice, Ranjan ruled against Rood. Rood wanted the court to green-light his proposed Notice of Collective Action Lawsuit” and order R&R to give contact information for current and former workers identified in the Proposed FLSA Notice Group.

Ranjan wrote, “’District courts may properly oversee [the notice] process in a management role.’ But at the same time, ‘this court must remain scrupulously neutral as to the parties and the merits.’ Accordingly, disputes about the form and content of any notice are best resolved by the parties.”

He granted both sides 20 days to come together and discuss the form of notice as well has how the notice will be distributed, and which employees it will be distributed to. If they’re unable to agree, Rood was given permission to file a motion for the court to step in and settle any issues.

Rood worked as the Logistics Coordinator for R&R. Under that position, he had to “arrange logistics support for industries” in the U.S., based on the opinion. He had to classify past and present clients that had shipping needs, and convince them to let R&R provide the service.

He said that others in his position had to work the needed hours to get the job done, and that often meant staying in the office more than 40 hours a week, but not getting paid for it. He filed the suit to retrieve unpaid overtime for himself and other Logistics Coordinators that worked for R&R over the past three years. His class is roughly 18 people.